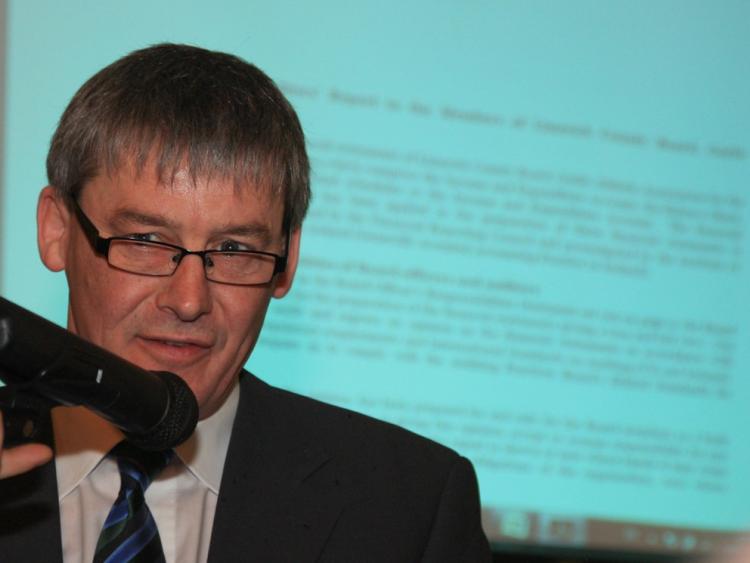 THERE will be two elections at the Limerick GAA Annual Convention in December.

All other officers were returned unopposed for 2020.

The Annual Convention will take place on Monday December 16 in the Fitzgerald Woodlands House Hotel in Adare – starting with mass at 6.30pm.

All four were nominated for new roles.

Denis Holmes (Oola) is the new Coaching and Games Officer after being nominated unopposed for the vacant position.

The Development Officer role is now a nominated position and will be fill in January.

That leaves the Central Council and Munster Council delegate roles to be filled.

This week was also the deadline for motions and these will be circulated to clubs ahead of the December Annual Convention.