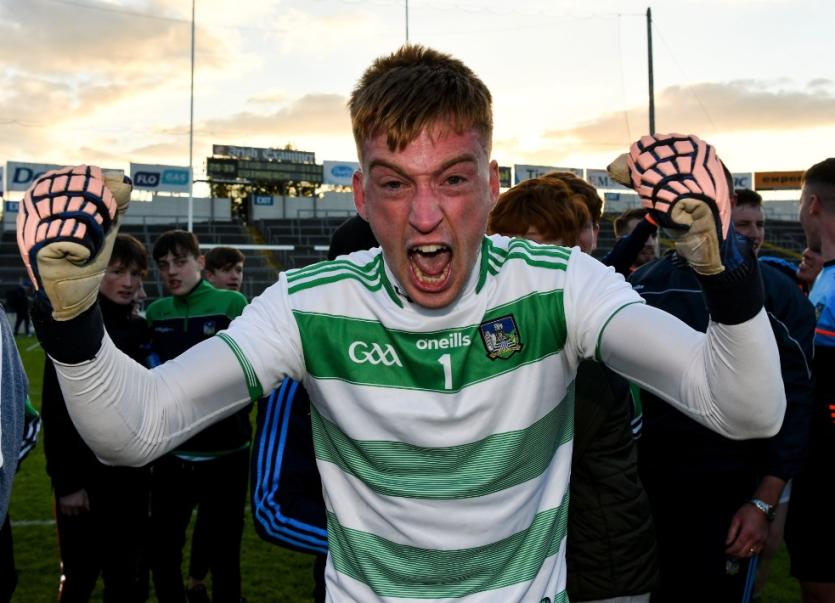 LIMERICK will vote in favour of the Tier 2 All-Ireland SFC proposal at Special Congress in Cork’s Parc Uí Chaoimh on October 19.

Indeed this week’s October County Board meeting confirmed that Limerick will vote in favour of all new football proposals – both the new-look championship structure and new playing rules.

“I am very much in favour of the second tier,” Limerick GAA chairman John Cregan told the meeting in the Woodlands House Hotel.

“I asked the Football Development Group to consider these motions and the chairman (Gerry Phillips) spoke in turn with the county football management team and the players representatives also,” said Cregan.

“The team management and the team are happy with it,” said Limerick Football Development Committee chairman Gerry Phillips.

“We circulated the motions to Billy Lee and the players representatives. Billy Lee was happy enough with them, other than to say that rather then it being done on a geographical basis that he would like to see an open draw – everything else he was happy with in terms of Tier 2,” explained Phillips.

“The players representatives were circulated with theirs by David McGuinness (Football Secretary) and they came back and said that they had already been circulated by the GPA and they were happy with them. We arranged to meet with them last Saturday morning but unfortunately only one of them could attend but he was very happy with the proposals and he also went with Billy Lee’s proposal that maybe if we could get an open draw rather than a geographical draw it would be great,” said Phillips.

Earlier this year, the blueprint for the future of Limerick football – the Limerick Football Review Committee report – also backed a Tier 2 championship.

In the proposed changes to the All-Ireland SFC, the race for the Sam Maguire would be open to teams from Allianz League Divisions 1 and 2 and any Division 3 or 4 teams who qualify for their provincial final.

After the provincial championships, it is then proposed to introduce a new straight knockout Tier 2 Championship for all Division 3 and 4 teams that do not reach their provincial finals. At present this list would be Limerick, Cork, Tipperary, Down, Derry, Wexford, Offaly, Sligo, Antrim, Louth, Longford, Offaly, Wicklow, Leitrim, Waterford and London.