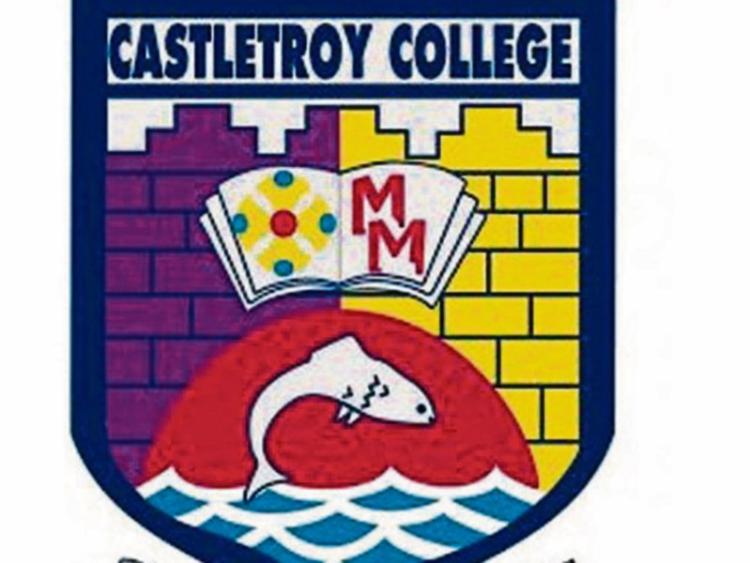 In Group A of the new-look Munster Schools Senior Cup, Castletroy College face a trip to West Cork to take on Bandon Grammar School, 2.30pm.

Meanwhile, at the same time in Group B, 2018 winners Glenstal Abbey School travel to Co Tipperary to face Rockwell College.

As well as 2008 winners Castletroy and West Cork side Bandon, Group A of the Cup also features Ardscoil Ris, PBC, of Cork, and the Munster Club Select Player (CSP) amalgamation side.

Group B of the Senior, Cup includes Limerick rivals Crescent College and St Munchin's College, and CBC, of Cork, as well as Glenstal Abbey and Rockwell College.

Crescent College edged past St Munchin's College 22-7 in their opening Group B fixture at Dooradoyle on Tuesday.