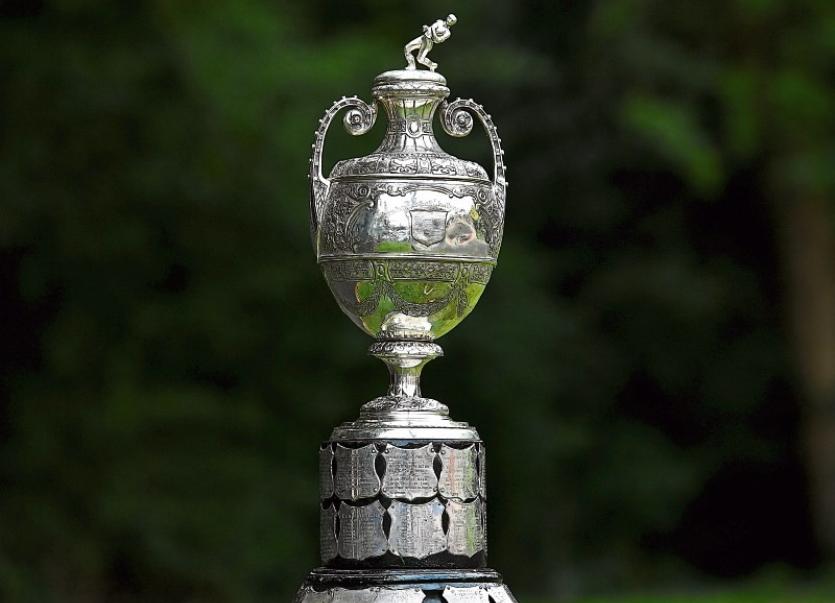 Munsters' last success in the Munster Senior Cup was in 2010 when the Greenfields side defeated UCC 22-13 in the decider.

The Limerick side claimed a 26-7 home victory over Cashel to book their place in this season's decider, having beaten Shannon at Thomond Park in the quarter-finals.

Munsters' will be facing Con' in the final for the third time in five years. The Limerick side will be hoping it's a case of third time lucky as they suffered defeats to the Cup holders in both the 2016 and 2017 finals.