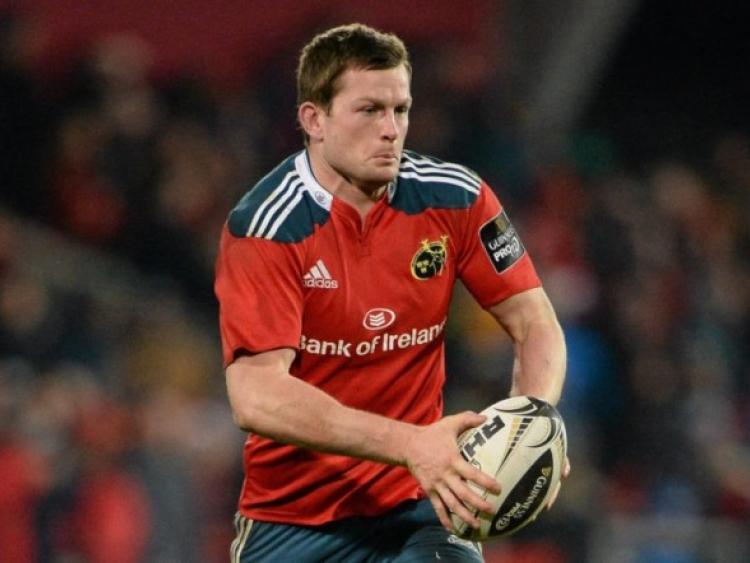 A FORMER Munster Heineken Cup medal winner is a key member of Blackrock College RFC's backroom team in the All-Ireland League this season.

Denis Hurley is an assistant coach with Energia All-Ireland League Division 2B side Blackrock College, who made a winning start to the new season when defeating Dungannon at Stevenson Park last weekend.

Thirty five-year-old Hurley announced his decision to leave Munster in May 2016 'happy to have played out his dreams here' (Thomond Park) for 11 years.

2008 Heineken Cup medal winner Hurley is working alongside former Munster, Leinster and Ireland ‘A’ hooker James Blaney who is the head coach at 'Rock this season.

Blaney joined Munster in 2000, where he spent five seasons with the province during which they were Heineken Cup finalists in 2002 and Celtic Cup winners in 2003.

Former St Munchin's College star Hurley played 166 times for Munster since making his competitive debut for the province against the Scarlets at Stradey Park in May 2006.

Hurley made his Heineken Cup debut for Munster in the quarter-final clash with Gloucester at Kingsholm two years later when he was preferred to the more experienced Shaun Payne.

He won his first international cap against the USA in Santa Clara, California and a Churchill Cup medal with Ireland A in the summer of 2009.

After announcement his retirement three years ago, he spent a year working in Dubai managing a new high performance sports academy.

He has also been working as Operations Manager for Rugby Players Ireland (RPI).