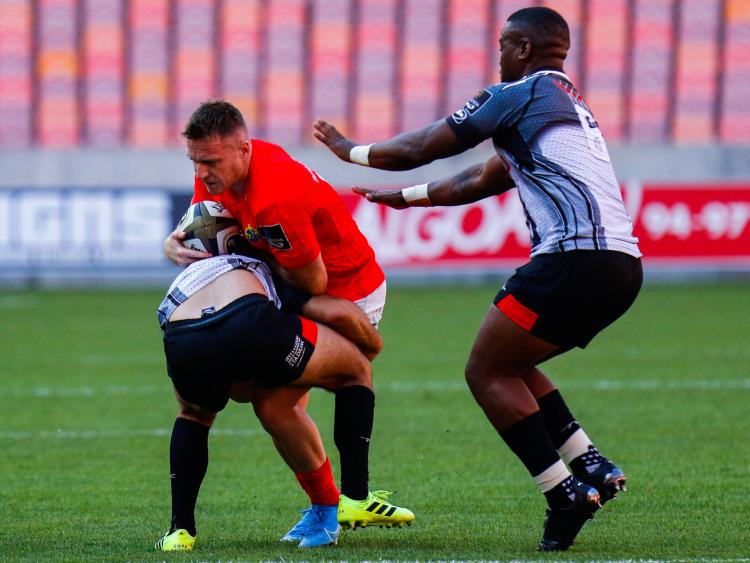 MUNSTER made it two wins from two at the start of the Guinness PRO14 season when scoring an emphatic 31-20 bonus point victory over Southern Kings at Nelson Mandela Bay Stadium, Port Elizabeth on Saturday afternoon.

Munster, impressive opening day winners over Dragons at Thomond Park last weekend, led their hosts 10-6 at half-time, thanks to a Mike Haley try and a conversion and penalty goal from the boot of JJ Hanrahan.

Johann van Graan's charges took a firm grip on the game in the second half after initially falling 10-13 in arrears, with three second half tries from Alby Mathewson, Fineen Wycherley and finally Arno Botha in the 70th minute.

The game saw a Munster debut off the replacements' bench for the province's new short-term signing, Australian forward Jed Holloway.

Munster’s only defeat in their last eight Guinness PRO14 fixtures remains their 9-24 loss to Leinster at the RDS Arena in
last season’s semi-final.

The two side have now met on three occasions with Munster winning all three, including a 39-22
victory against Kings in at Outeniqua Park, George, in April 2018.