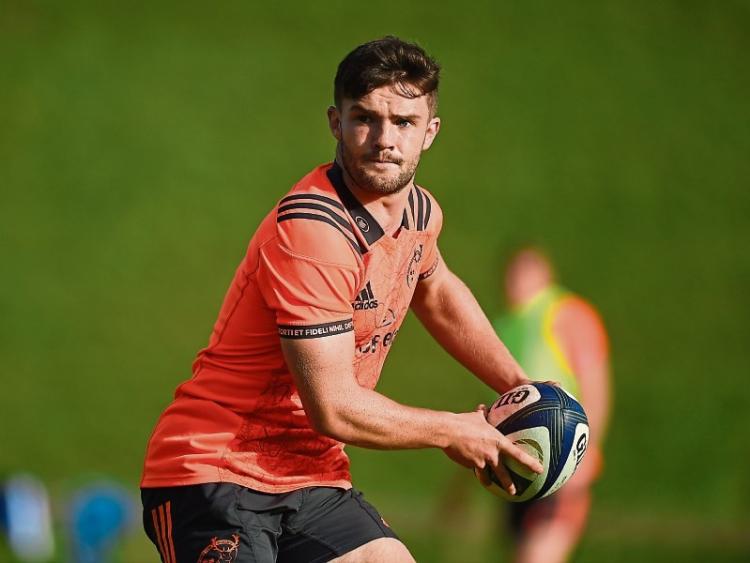 FORMER Munster out-half Bill Johnston will make his competitive Ulster debut this Saturday against the Toyota Cheetahs at Toyota Stadium in Round 2 of the Guinness PRO14 Championship, 5.15pm Irish time.

Twenty two-year-old playmaker Johnston is a product of the Munster Rugby Academy and scored 29 points in 12 Guinness PRO14 appearances for the province before departing for Ulster during the summer.

Johnston, who played club rugby with Garryowen in Division 1A of the All-Ireland League, made his PRO12 debut away to Zebre in March 2017 and also played his part in Munster A’s British & Irish Cup-winning campaign that season.

The Munster Schools Senior Cup winner with Rockwell College in 2015 made his first PRO14 start for Munster in the impressive win away to Cheetahs in November 2018.

Johnston is the sole change to the Ulster squad for Saturday's game with the Cheetahs from the starting line-up that opened the 2019/20 season with a bonus point home win over Ospreys last Friday night.