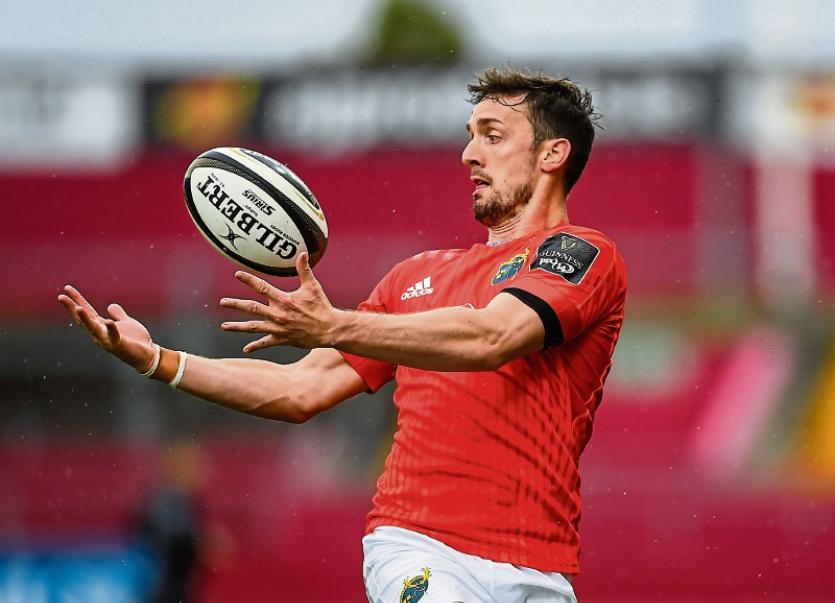 MUNSTER will aim to make it a ‘magnificent seven’ against South African sides in the Guinness PRO14 in Saturday when facing the Southern Kings at Nelson Mandela Bay Stadium, Port Elizabeth, in the first fixture of their two game tour, 3pm Irish time.

Prior to jetting out to South Africa last Sunday, Munster opened the new Guinness PRO14 season with a comprehensive bonus point win over the Dragons at Thomond Park in wet conditions on Saturday.

Munster’s record against South African opponents in the Guinness PRO14 is played six, won six. Johann van Graan’s side have faced the Kings on two previous occasions with the Irish province winning both times.

Munster will then take on the Toyota Cheetahs at Toyota Stadium, Bloemfontein on Saturday, October 11 at 5.15pm, in the second fixture of their tour.

Munsters, minus their 12 Ireland internationals on World Cup duty in Japan, have taken a 28-strong squad to South Africa.

While the South African sides struggled to make an impact at the business end of the Pro14 last season, Munster head coach Johann van Graan expects them to provide more formidable opposition this term.

Johann van Graan said: “When I was back in South Africa during the summer it was evident to me that South Africa have started to embrace the PRO14.

“For both teams it was very important that they use the Currie Cup to prepare for the PRO14 and they have changed their season round.

“Last year they started the Currie Cup and PRO14 together, so the Cheetahs were split into two, now they are only one. They are the champions of South Africa.

“They have beaten everyone in South Africa. I watched that game on Friday night, they put 48 points on Glasgow, that’s pretty impressive and I think Ruan Pienaar has made a massive difference.

“He is their captain. Franco Smith is a very astute coach and he has stayed on for another few weeks up until after our game, so they will take the continuity from the Currie Cup into the PRO14.

“I think Robbie Kempson has done well in restructuring the Kings, so we are under no illusion as to what awaits us in the next two weeks, massive travel for us to get down to Port Elizabeth and then a week later we’ve got to get up to altitude at Bloemfontein.

The previous two encounters was very tough. We have planned for that and we are looking forward to it.”

Van Graan added: “The guys who are on tour are the guys who are available for selection next weekend and one or two guys we might leave behind may join us later on the tour, depending on their availability.”

Van Graan revealed that the way has been cleared for their new Australian utility forward Jed Holloway to make his debut.

Holloway’s work permit had come through and the versatile forward, who is with Munster for two months, has travelled to South Africa with the squad.

Twenty-six-year-old Holloway has made 52 Super Rugby appearances to date with the Waratahs..

The Australian provides cover at lock, and across the back row, with Jean Kleyn, Tadhg Beirne, Peter O’Mahony and CJ Stander included in Ireland’s World Cup squad.