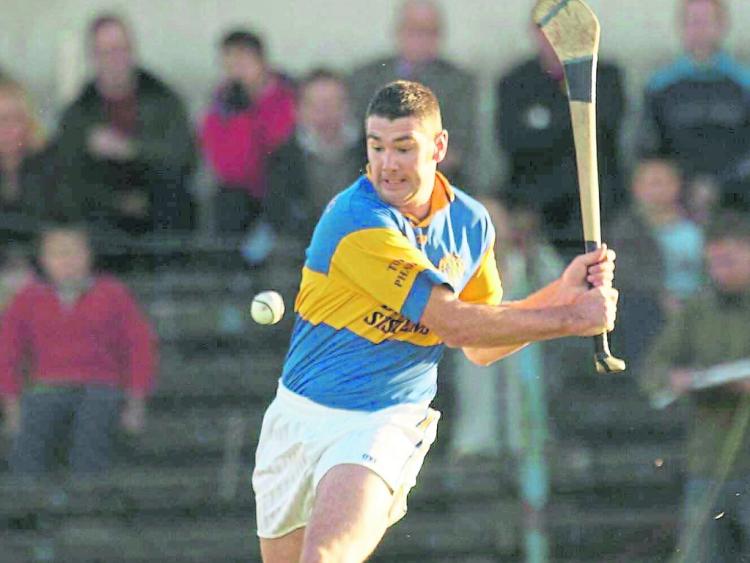 “THE quality has been there and we knew that – it was just about getting them to blend,” said Patrickswell selector Declan O’Grady.

“We have a good bunch of players with good quality.”

“These guys are top class hurlers and top class guys – they come back to us and we know we will get everything they have. They are real leaders in their lines – Diarmaid in the backs, Cian in midfield and Aaron in attack. We have leaders too outside of the boys which means a lot because we are a lot of the year without them,” outlined o’Grady.

Across their six game run to the final, Patrickswell have used 21 players but youth getting a chance.

“A bit of that was looking to the forward but we were also going on form – in training and challenge games they were the boys in form so we put them in. We have played a lot of challenge games when we were without the Limerick guys, be it seniors or U20s, so we know we have a panel of 35+ and we have no issue bringing any of them in,” explained the selector, who was previously involved with his home club under Brian Lohan.

What of Sunday’s opponents?

“They are a phenomenal side and a great club and we were a long time trying to do something they have done, which is win and All-Ireland club. We are not really going to look at them – it’s about getting ourselves right because our performance is the most important thing,” said Declan O'Grady. '