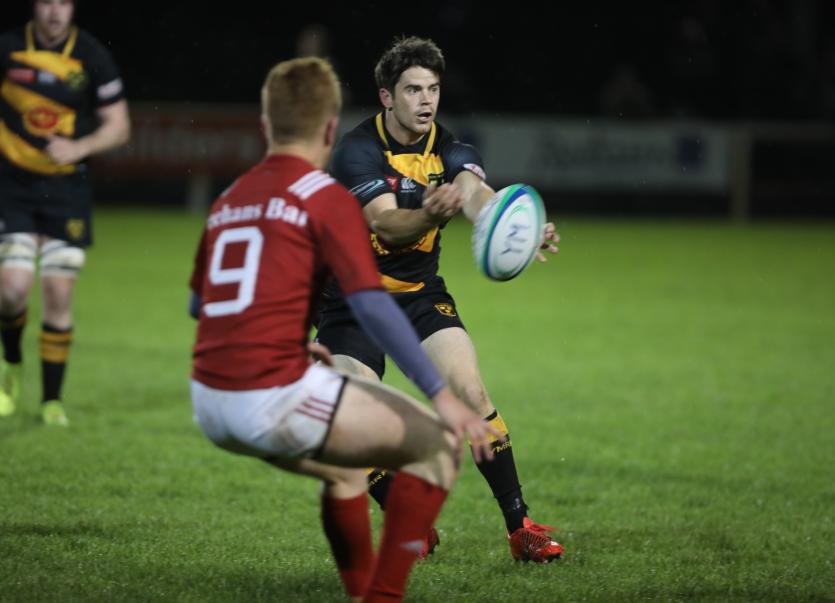 YOUNG Munster took another step towards securing a first Bank of Ireland Munster Senior Cup title in nine years after securing a hard fought 26-7 semi-final victory over a gritty Cashel side at a wet Tom Clifford Park on Friday night.

The win ensured Munsters' reached their season Cup final of the season as the Greenfields side had already booked a Limerick Charity Cup final showdown with Old Crescent.

Munsters', whose last Munster Senior Cup final appearance was in 2017, led the Tipperary side 8-7 at half-time, thanks to a penalty goal from former Thomond out-half Evan Cusack and a try from winger Keelan Stephenson.

The Cashel try was scored by second-row Brendan Crosse, while centre Aiden McDonald duly added the extras in a difficult swirling wind.

All-Ireland League Division 2A side Cashel, who had been seeking to reach the final for the first time in their history, remained very much in the contest at the interval.

The persistent showers made for difficult ball handling and the game produced its share of errors. However, there was a real intensity and physicality to the contest which augurs well for both sides' prospects with the start of the All-Ireland League now just a week away.

Leading by a single point at half-time, Munsters' took a grip on the game after the restart. Two penalty goals from the boot of Cusack in the 46th and 52nd minutes eased the All-Ireland League top flight side into a more comfortable 14-7 lead.

A second try for Munsters', scored by full-back Jason Kiely in the 68th minute, following Cusack's neat kick in behind the Cashel defence eased the home side 12 points clear at 19-7.

Munsters' duly added their third try of the evening in added time when flanker Fintan Coleman touched down after a well-executed driving maul.

The home side were thoroughly deserving winners on the night although a little flattered by the size of their winning margin.

Munsters' had earned their place at the last four stage of the Cup with a hard fought 23-17 quarter-final win over Shannon at Thomond Park seven days earlier.