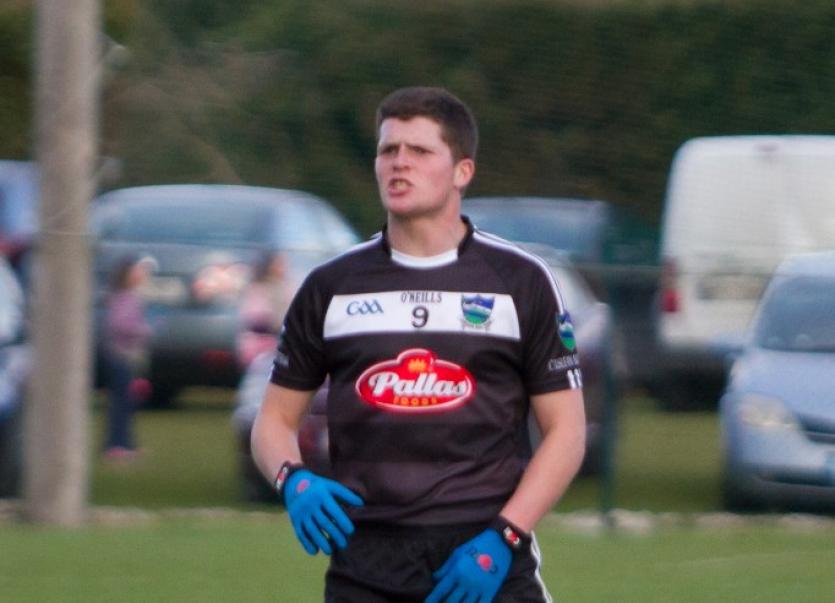 CHAMPIONS Adare were knocked out of the Limerick SFC this Sunday evening in the semi final by Newcastle West.

In Mick Neville Park Newcastle West were 2-10 to 1-7 winners to advance to a Sunday October 13 final.

Newcastle West will play St Kierans or Oola in that final - they meet next Friday September 27 in the second semi final in the LIT Gaelic Grounds.

In this Sunday evening's semi final, Newcastle West were 2-6 to 0-4 ahead at half time after playing with the aid of the breeze.

It was the 12th minute when a Robbie Bourke free opened the Adare account.

Newcastle West pressed home their advantage when Mike McMahon goaled at the mid-point of the first half.

Champions Adare had the ideal start to the second half when Eoin Ryan goaled after two minutes.

Davey Lyons added a point soon later and the lead was down to a goal - 2-6 to 1-6 with 10-minutes played in the new half.

Earlier today, Gerald Griffins defeated Claughaun in the first semi final of the Limerick IFC. They will play Mungret or Galtee Gaels in the final.