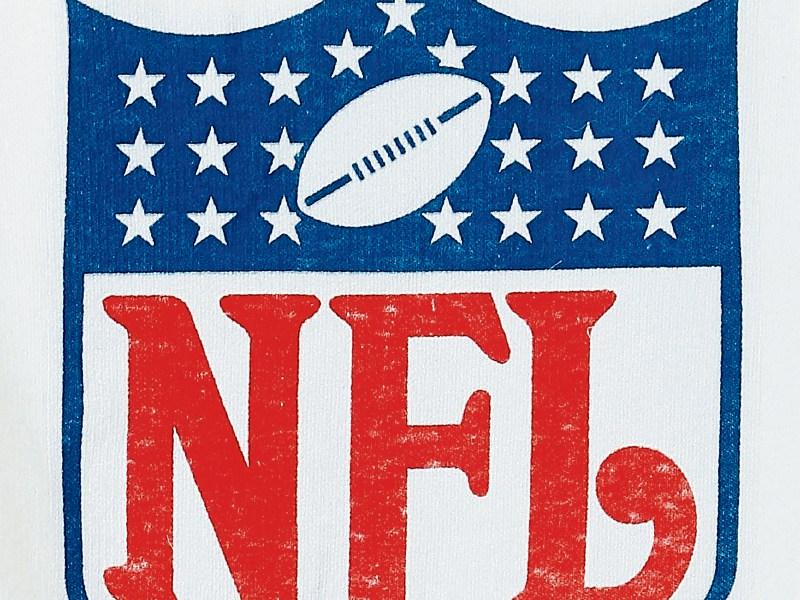 This week the GAA have announced plans for a two tier football championship. There will be thousands of column inches on same and there will be people for and against. However, the GAA are missing a trick in terms of their overall structure.

Dublin's fifth win in a row last Saturday highlighted the dominance that the capital side possess on and off the field. Dublin are worried about Dublin and that is their right. Sadly, the GAA have decided to focus too much on the cash cow that is the ‘Dubs’ and the rest of the competition are suffering.

There is a simple answer to save the GAA, in both hurling and football. It is time for the GAA to look at a collective bargaining agreement.

The labour agreement classifies distribution of league revenues, sets health and safety standards and establishes benefits, including pensions and medical benefits, for all players in the NFL.

The system would be revolutionary for the GAA. All funds collected would be distributed between 32 counties (34 teams) evenly, no exceptions.

Those counties that promote both codes would get more, while the attendances at all games would benefit every single county.

It would be a tide of cash raising all boats, but do the GAA want that.