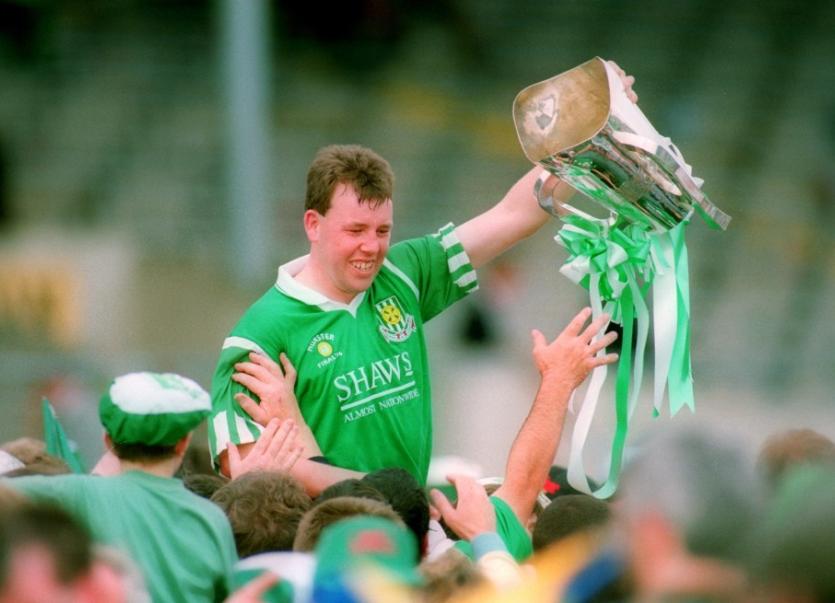 LIMERICK GAA are to mark the 25th anniversary of the 1994 Munster SHC title win.

Players and management from the 1994 county senior hurling set-up are to be guests of honour at the 2019 Bon Secours Hospital Limerick SHC final.

The county senior hurling final takes place on Sunday October 6 in the LIT Gaelic Grounds at 3.30 - a fixture that will be live on TG4.

The '94 winning players will be introduced to the crowd at half time.

The Tom Ryan managed side beat Cork, Waterford and Clare to win the provincial title - the final was a 0-25 to 2-10 win over Clare in front of 43,368 in Semple Stadium in Thurles.

The Gary Kirby captained Limerick then beat Antrim in the All-Ireland semi final before failing to Offaly in the never to be forgotten All-Ireland SHC final.

The '94 Munster SHC winners were managed by Tom Ryan, with selectors Liam Lenihan and Rory Kiely, with coach Dave Mahedy.