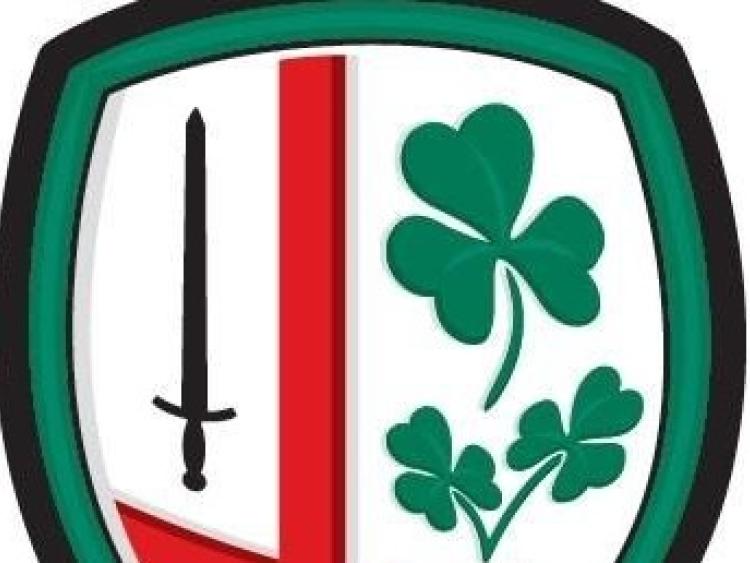 London Irish have named their squad for Friday night's pre-season friendly with Munster at Irish Independent Park. A squad of 29 players will travel to compete for the Jack Wakefield Memorial Trophy, which is contested on each occasion that London Irish play an Irish province in a pre-season match. The trophy is named in honour of a young London Irish supporter who passed away in 2005. The squad of 29 will be captained by Franco van der Merwe and includes former Leinster players Conor Gilsenan and Brendan Macken.