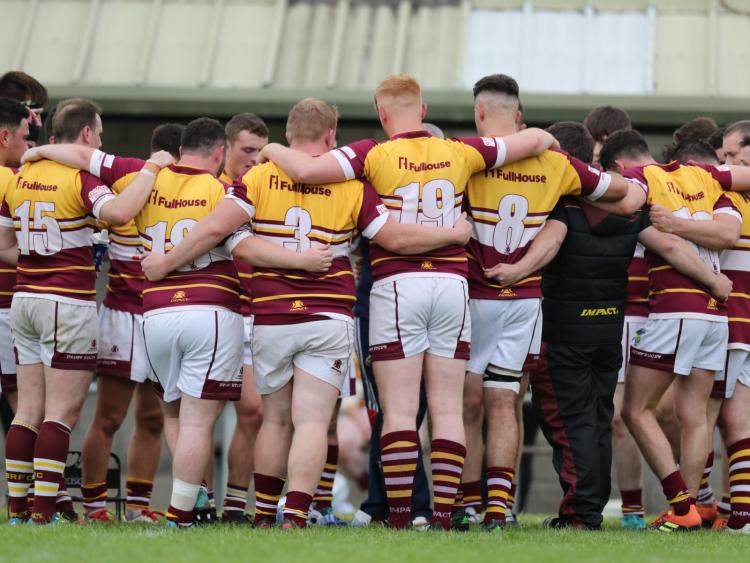 IT was a mixed day for the two Limerick sides competing in the opening round of the Bank of Ireland Munster Senior Cup.

All-Ireland League Division 2A side UL-Bohemian scored a comprehensive 29-0 away victory over 2C side Midleton at Towns Park.

Meanwhile, Bruff suffered a disappointing 20-3 home defeat to Sundays Well in the battle of the two AIL Division 2C sides.

UL-Bohs ran in four tries in all in their comprehensive victory over Midleton. The Annacotty side can now look forward to a second round home meeting with Bruff's conquerors Sunday's Well.

Laying the foundation for this victory in the opening half, UL-Bohs led their hosts 15-0 at half-time, with tries from Colin Ryan and Rory White, while Alan Kiely kicked a penalty and conversion.

Two further tries followed for the Red, Red Robins in the second half as Ryan and White each ended the game with a brace of touchdowns. Alan Kiely converted both for UL-Bohs who must go back to 1962 for their last Munster Senior Cup final success.

French scrum-half Florent Riguet kicked Bruff's first half points. The Cork side added a further converted try and penalty in the second period to ease clear as Bruff failed to register a point in the second 40 minutes.

Also in the second round of the Munster Senior Cup next weekend, Shannon travel to Dolphin, while Old Crescent host Cashel.