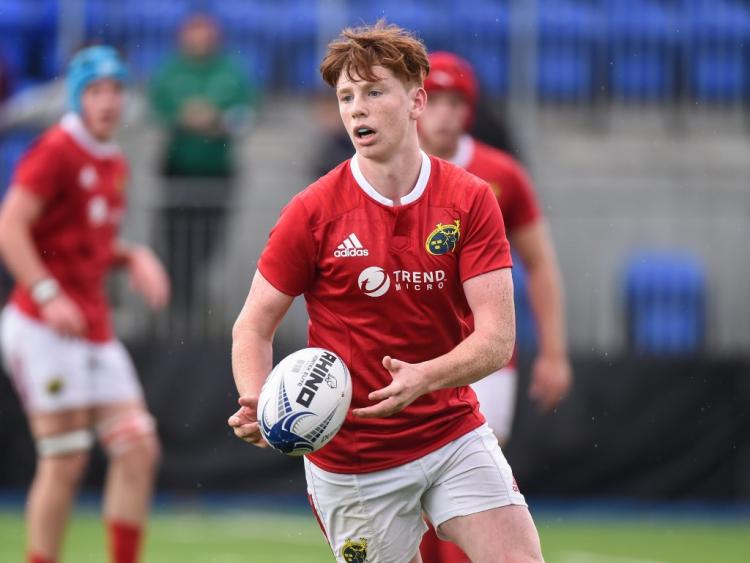 MUNSTER A suffered a heavy 47-21 defeat to arch rivals Leinster A in the Celtic Cup at Musgrave Park on Friday night.

With six of the Leinster A side having previously lined out for their senior side, the youthful Munster A side were up against it from the off with Leinster A racing into an early lead.

Clinical attack from the visitors saw Leinster race into a 28-0 lead, before Healy struck for his first try to reduce the visitors half time lead to 28-7.

Leinster crossed twice in the opening 13 minutes of the second half to put the issue beyond doubt.

Garryowen clubman Healy weaved his way through for Munster’s second try after the hour and Hurley crossed for Munster’s third late on after an extended period of pressure but Leinster had the last work with Dan Sheehan scoring in the last play.