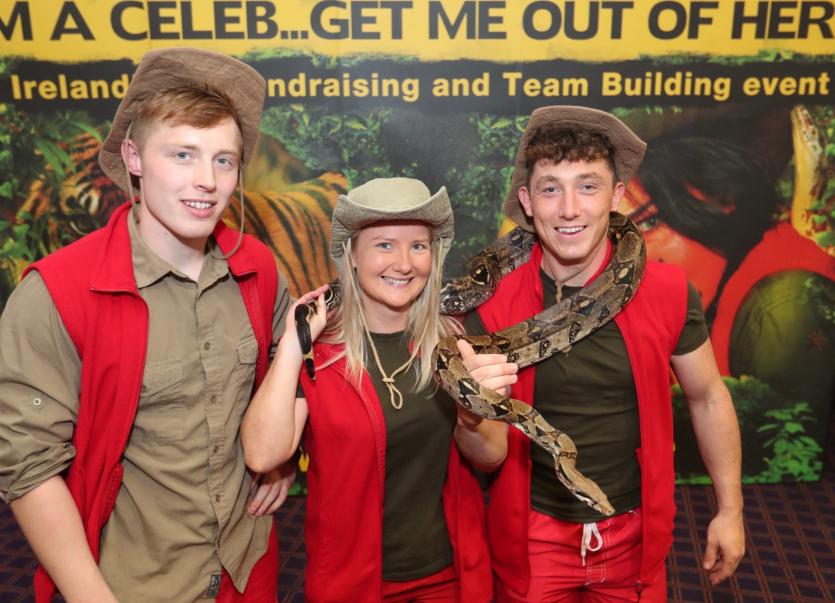 STARS of hurling, football and camogie have been revealed on the list of 24 contestants for Limerick GAA's 'I’m A Celeb Get Me Out of Here' fundraiser.

This event is being organised to raise finances that will go towards the support of Limerick hurling and football teams.

Tickets cost €25 with a family ticket available at €80 for two adults and two children.

The launch of the fundraiser, which is sponsored by Co-Op Superstores and Heart ER, took place this Tuesday evening when the full line-up of contestants was revealed.

Allondale Construction and the Long Court Hotel are premium sponsors.

This event is modeled on the ITV Show, with two teams (Team Snake Rock and Team Croc Creek) contesting against each other to be crowned King or Queen of the Jungle.

The teams will be challenged to collect stars for their teams by overcoming their greatest fears of the jungle with a variety of Bush Tucker Trials.