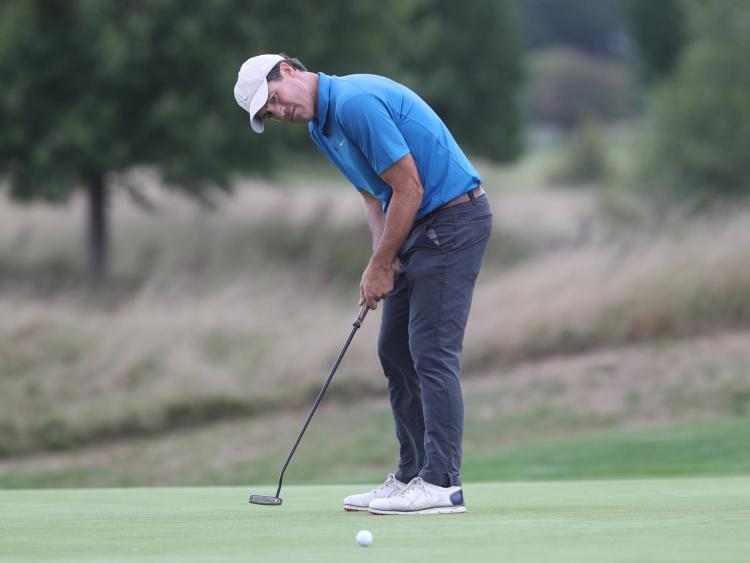 LIMERICK golfer Tim Rice sets out on the journey to secure a life-changing card on the European Tour in Bristol this Tuesday.

Forty two-year-old Limerick Golf Club member Rice is among seven Irish players who are competing in the First Stage of the European Tour Qualifying School in the Players' Club in Bristol today.

The first stage of qualifying for Rice will continue over four rounds until this Friday, September 6.

Rice began his bid to secure a European Tour card on Tuesday morning from the first tee in the company of Zachary Portemont, of South Afrioca, and American Holden Strickland.

The trio begin their second round from the 10th tee at 9.20am on Wednesday.

The European Tour Qualifying School runs from September to November and gives players – professional and amateur – the opportunity to earn their place on Europe’s top tier for the 2020 season.

The three-stage competition culminates in Lumine from November 15-20 where 156 players will compete over six rounds in a bid to secure one of 25 European Tour cards.

Approximately 25 per cent of competitors at First Stage will successfully advance to one of four Second Stage venues in November, where again, approximately 20 per cent will advance.

Up to 1,000 competitors enter the Qualifying School each year, all aiming to win a coveted European Tour card in November.