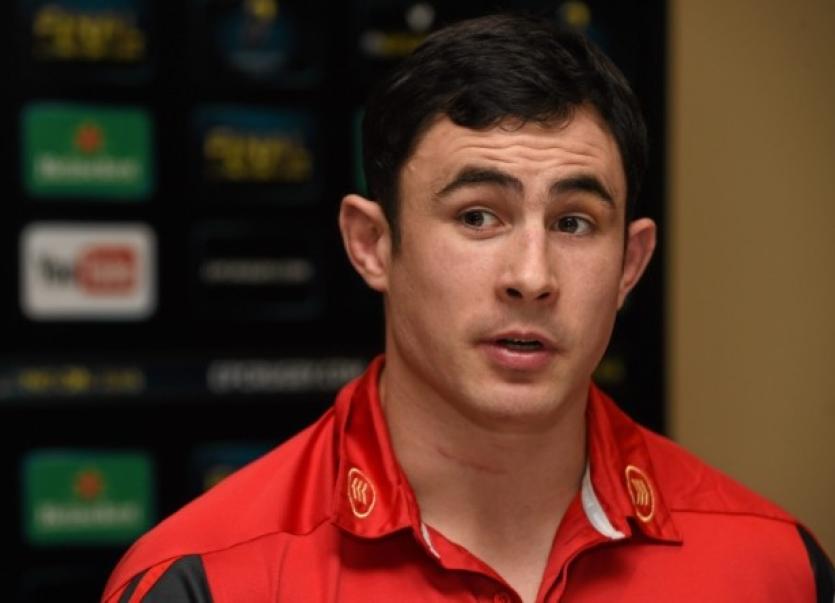 THE South African Rugby Union confirmed this Wednesday morning that former Munster assistant coach Felix Jones has been appointed defence consultant with the Springboks ahead of the World Cup.

Former Munster full-back and Irish international Jones will join Rassie Erasmus' squad in Japan on a short-term consultancy, filling a vacancy left by the withdrawal for medical reasons of Swys de Bruin.

Jones will take on a new role and not be a straight swap for attack coach, De Bruin.

“I spoke to the players after Swys decided to step down and the consensus was that we didn’t want a new attack coach,” said Erasmus, Director of Coaching at SA Rugby.

“The feeling was that bringing in someone in that role now with new ideas now would be destabilising at this last stage of the preparations.

“But they were interested in having more analysis of defensive patterns and structures to assist in breaking down the opposition.”

Erasmus said that he was fortunate that Jones was available at a time when most coaches were already engaged at club or international level.

Jones, 32, won 13 caps for Ireland at fullback or wing during a 10-year playing career with Leinster and Munster. He was part of Ireland’s 2015 Six Nations title-winning squad and also represented his country at the Sevens Rugby World Cup in 2009.

He stopped playing at the age of 28 and went straight into coaching with his last province, Munster, where he helped the team to three consecutive Heineken Cup semi-finals before leaving the province earlier this year.

In 2017 he was as an assistant coach to the Irish national coaching team for their summer tour.

“Felix will bring a fresh eye to our analysis and planning and I am looking forward to his input,” said Erasmus.

“He is a real student of the game and I believe the players will benefit from his contribution.”