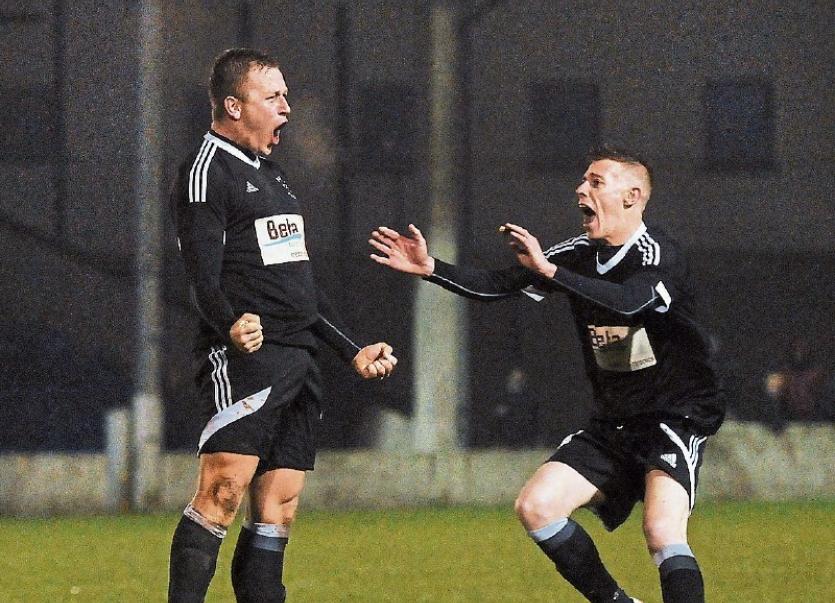 SHANE Clarke, one of the country's leading junior soccer strikers for over the last decade, has informed Janesboro of his intention to leave the club to join fellow Limerick side Aisling Annacotty.

Clarke will take up a Player/Coach role with Aisling that will see him dispense his expertise as a Striker to the club.

Clarke, has been a monumental figure for Janesboro for his whole career, but said he needed a new challenge and the set up at Aisling was a perfect fit.

Netting nearly 50 goals per season over a decade that saw him recognised by city, province and country and is a huge boost to the Annacotty club.

Aisling, who made a slow start to the new Premier League season, face a trip to Kilmallock this Sunday morning, 10.30am.