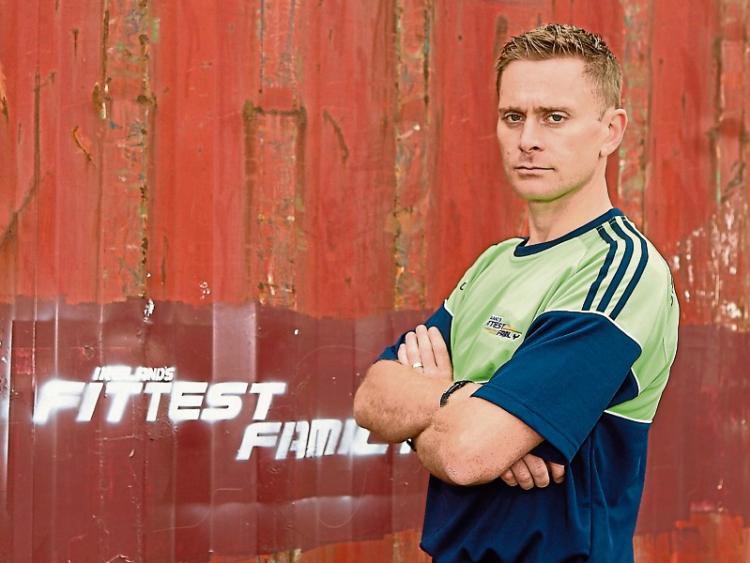 “It brought a tear to a lot of our eyes, during the week, when we heard the news” admitted Limerick All-Ireland winning midfielder Darragh O'Donovan, when asked about the departure of strength and conditioning coach Joe O'Connor. “He has been so good to all of us” continued O'Donovan who worked with O'Connor since his appointment in 2016 under TJ Ryan's tenure as Limerick hurling manager.

“He was the man that brought that professionalism there, that first year. It was great that TJ got him in. It was very cool and like he's gonna be massive loss but, no man is irreplaceable and that is just the way it goes. But we have to drive on now. 2020 is the next chapter. As Cian Lynch said during the week, the 2019 chapter is now closed and 2020 is where we're building to” added the Doon man.

The legacy O'Connor leaves behind is both the professionalism of the group as well as the new appreciation for strength and conditioning and the role it plays in modern hurling.

“I suppose we were at a standard that wasn't good enough to be challenging for All-Irelands and things like. Joe brought that standard. I remember one of the first sessions we had with him in Rathkeale. Lads arrived in at 6.15pm and he told us we were late for training at 7pm. That was the standard his was bringing. We bought in massively to the strength and conditioning . You can see the conditioning of the players that are there now is phenomenal. It is up there with the top team. We have body fats of less than 16%, that is incredible for amateur athletes” O'Donovan concluded.

Meanwhile the Limerick County board have begun the process of appointing the inter county backroom teams for the coming season.

The executive of the Limerick County board met this Monday to set out plans for finalising the backroom teams for the Limerick minor and senior hurling set ups.

As it stands, Paul Beary, Limerick U20 manager, will remain on for the second of his agreed two year term.

The composition of the 2020 minor and senior hurling management teams are also to be finalised.

Both sides won their respective Munster titles, before losing to Kilkenny in All-Ireland semi finals on the same day.

John Kiely and Diarmuid Mullins are the incumbents, but the process for reappointment has not yet begun.

On the football front, Billy Lee (Senior) Gerry O'Sullivan (U20) and Joe Lee (Minor) are already in place.

In other hurling news, Patrickswell have this week confirmed that Aaron Gillane sustained a broken jaw in his side's meeting with Kilmallock on Saturday.

The All-Star corner forward is expected to miss six weeks of action, with the free taker now a doubt for the Bon Secours sponsored Limerick Senior hurling semi final, which is scheduled for September 28.

On the field, this weekend sees the final round of fixtures in the County SFC. for more see Page 6 of this week's sport. #LLSport