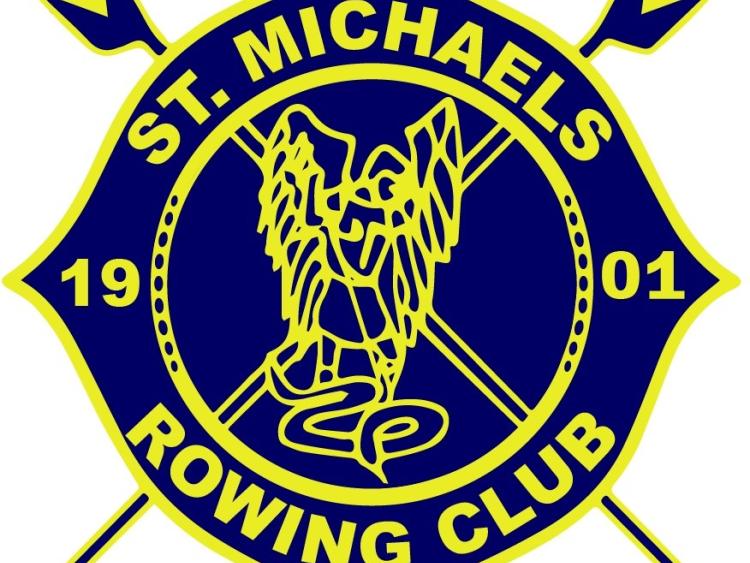 St Michael’s Rowing Club will host its 3rd annual Masters Regatta from the O’Callaghan Strand boathouse on Saturday, August 24 from 10am-3pm. St Michael’s established Ireland’s first dedicated Masters Regatta in 2017 and the event has grown year on year. The 2019 Regatta will see 75 crews from 16 clubs visiting the club to race in 20 individual races on the Shannon River, that’s an increase of 20 crews on 2018.

Masters racing is for any rower over 28 years of age and rowers are categories by their age with crews then being categorised by the average age of the crew. Time handicaps are applied in the races so the older crews get a slight advantage. It always makes for great racing to watch crews chase down the leading crews.

This year the club has added unique mixed events in the 2x- and 8+ where men and women will race in the same boats. St Michael’s will have 2 crews in that event. Sheila Clavin who earned her 7th Irish Jersey at this year’s Home Internationals will team up with Eamon Enright to race alongside club mates Andrew O’Connell and Carol Garvey for a bit of friendly in club rivalry.

The Women’s 8’s race will see St Michael’s race in a composite crew with Skibbereen and Castleconnell against other composite crews of Castleconnell/University of Limerick as well as Cork/Lee so it’s Limerick vs Cork for the win. The Men’s 8s race will be a 4 boat race with a Castleconnell crew racing against a composite crew of Shandon/Fermoy/Lee Valley and another crew drawn from all over Ireland with Shandon/Lee Valley/Cork/Galway combining. Those 3 crews will be racing against a St Michael’s 8 who will surely not like to lose on their patch of the river.

Another highlight will be Tony Corcoran of Lee Valley Rowing Club will compete in category H (70-75 years of age) in 3 races. He’s a fantastic ambassador for Masters Rowing and it goes to show you how beneficial rowing is to overall health.

The club will also hold a Corporate Race where novice rowers from Stryker and Redfaire will complete against each other. These crews have had 2 weeks of intense training. The club are delighted to be expanding the event to host corporate rowing and more companies and crews are being lined up over the next few months and season.

Racing for the crews is over 1,000m course which starts 100m from the city side Barrington’s Pier and finishes 100m from Shannon Bridge. The best spots for watching racing will be from Barrington’s Pier at the start and Shannon Bridge and Steamboat Quay for the finish. The St Michael’s boathouse will be open from 9:30am for teas and coffees and delicious baking. Everyone is welcome to pop into the club to pick up some supplies to watch the races. The club will also host its annual summer BBQ to celebrate a fantastic 2019 season, which culminated in a Championship win in the Men’s Club 4+ event and 9 club rowers, 2 coaches and one umpire representing Ireland at international regattas. There are no road closures for the event and there will be road signage notifying motorists that the event is taking place and there will be an increase of people in the O’Callaghan Strand area.

Regatta organiser Brian Richardson is looking forward to the event – “It’s great to see competitive racing back in the city centre. We are hoping that the weather holds up and that the bank and bridge is packed with supporters to cheer on the visiting crews and of course our own local clubs”.