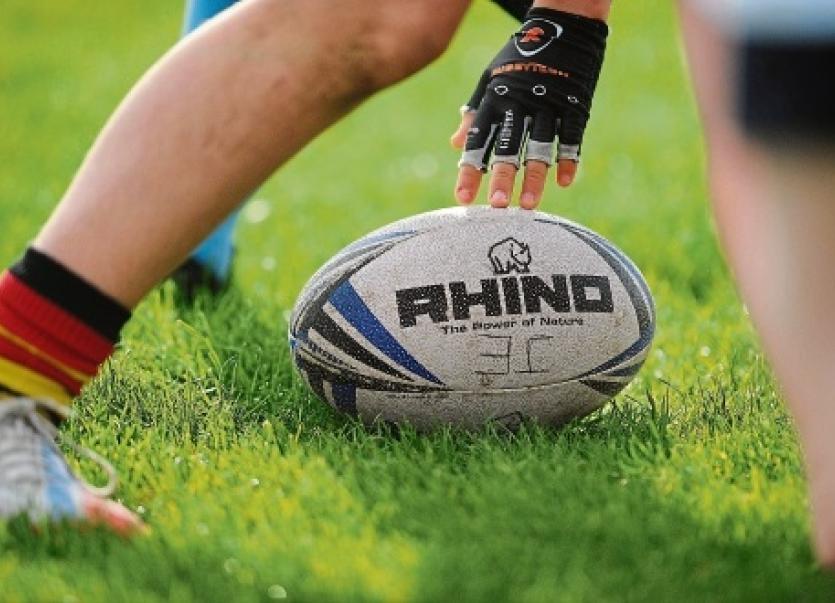 A TALENTED Limerick teenager has been included among 12 players to represent Ireland in this weekend’s Rugby Europe Under-18 Men’s Sevens Championship in Gdansk, Poland.

Jack Ward Murphy, of Garryowen FC, Ardscoil Ris and Munster, has been selected in the squad for the prestigious event which takes place this Saturday and Sunday, August 17 and 18.

Twelve teams will compete at the event, spread across four pools. Ireland are drawn in Pool B along with Georgia, Russia and Luxembourg.

Ireland U18s Sevens side begin their tournament with a game against Luxembourg on Saturday at 10.44am Irish time.

Rugby Europe will stream the tournament at www.rugbyeurope.tv