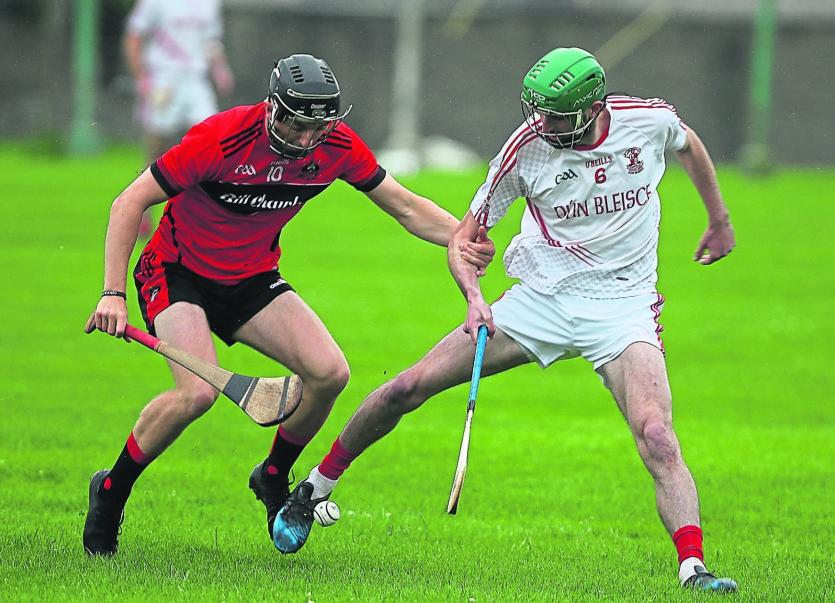 Action from Doon and Adare last Saturday night in Kilmallock

The Limerick Leader was once more across all games in the Bon Secours Limerick Senior hurling championship last weekend and our intrepid reporters have collated their team of the week. With three rounds now played Patrickswell top the 'Super Six' with a 100%, with Na Piarsaigh in hot pursuit. In the second tier, Monaleen are leading the charge on five points, with Ahane in second on 4. See the team below, as well as a list of 'honourable mentions' (These are the players who we fought over). Round 4 takes place this weekend, with ties across Friday and Saturday, leaving Sunday open for all to watch the All-Ireland hurling final.