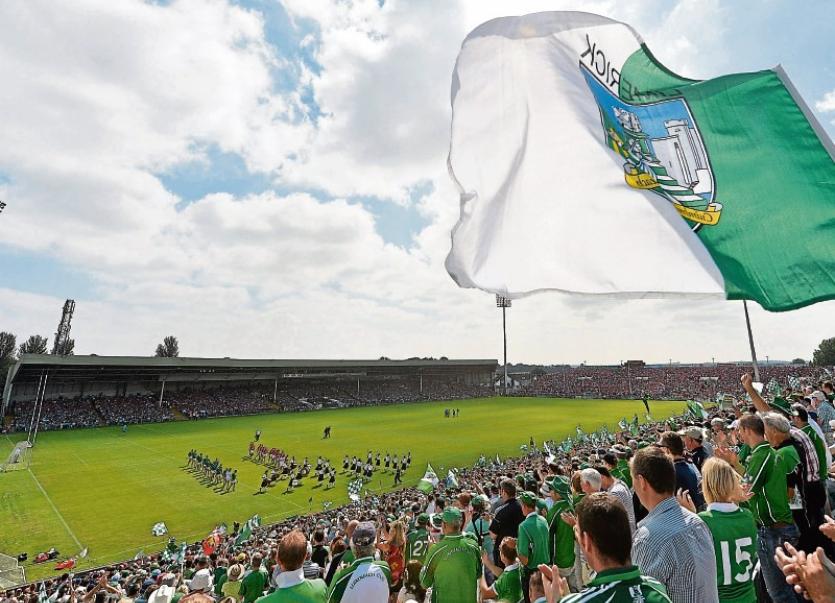 LIMERICK Ladies Gaelic footballers will drop back to junior ranks for next year after suffering a 3-21 to 3-5 defeat to Laois in their relegation play-off game in Cahir, Co Tipperary on Sunday afternoon.

Limerick were left with a mountain to claim when trailing Laois by 12 points, 2-12 to 1-3, at half-time in their intermediate relegation play-off. The Limerick goal had arrived early on from Mairead Kavanagh.

Despite two second half goals from Catriona Davis and Kavanagh's second of the game, John Ryan's side still trail by 2-20 to 3-4 with a little over five minutes remaining.

A third Laois goal late on set the seal on an impressive win for the Leinster side against the 2018 All-Ireland junior champions Limerick.

Meanwhile, to cap a memorable weekend for Limerick camogie, the Shannonsiders' U16 side reached the All-Ireland Camogie final when defeating Laois by a single point, 2-7 to 1-9 in their semi-final in Nenagh. Limerick had trailed by a point, 1-1 to 0-5 at half-time.