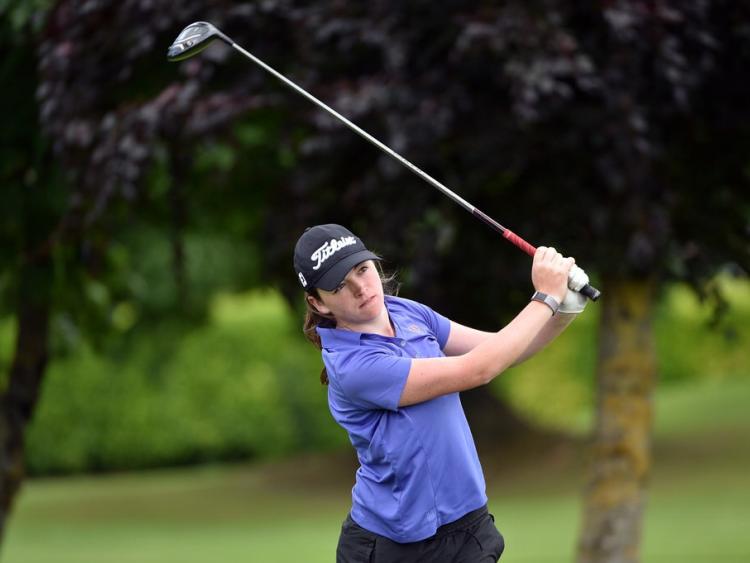 LIMERICK golfer Chloe Ryan gained the vital point as the Ireland pipped Scotland 5-4 in their opening match of the Women's Home Internationals at Downfield Golf Club in Scotland.

Castletroy Golf Club member Ryan produced a stunning finale in her afternoon singles to win by one hole against her Scottish opponent Louise Duncan.

All square with three holes to play, Ryan won the 16th with a six foot birdie putt, had a great half in birdie twos at the next and then held on for the win with a par at the last.

Limerick woman Ryan is back in action in Thursday morning's foursomes matches against Wales on day two of the Home Internationals.

Ryan is teaming up with Rachel Thompson, of Cork, against the Welsh pairing of Kath O'Connor and Lea Anne Bramwell.