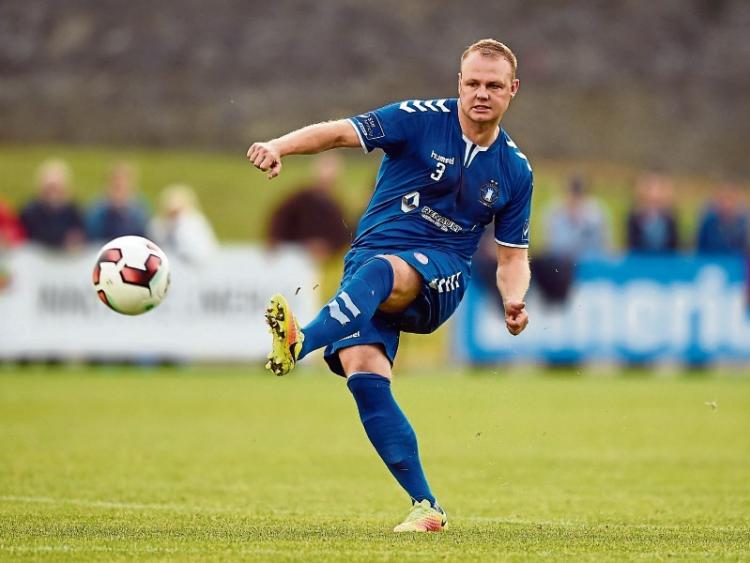 Pike revealed on Wednesday night that Brian O'Callaghan and Limerick FC defender Robbie Williams will take charge of their junior side for the 2019/2020 season.

Williams has been involved with another local junior side, Aisling Annacotty in recent times.

Pike Rovers start their programme of fixtures in the Premier Division of the local junior league with a mouth-watering home game against Janesboro on Thursday, August 15 at 6.30pm.

Shiel, who has now had two stints as manager of Pike, guided the Crossagalla side to 2 FAI Junior Cup finals as well as winning local league and Munster Junior Cup titles.

The club are delighted to announce that Brian O’Callaghan & Robbie Williams have agreed to take over our Junior team for the upcoming season. We wish Brian, Robbie and panel of players the best of luck for the season ahead. Let the Hoops roll on!