Limerick FC gear up for league date with Cabo' 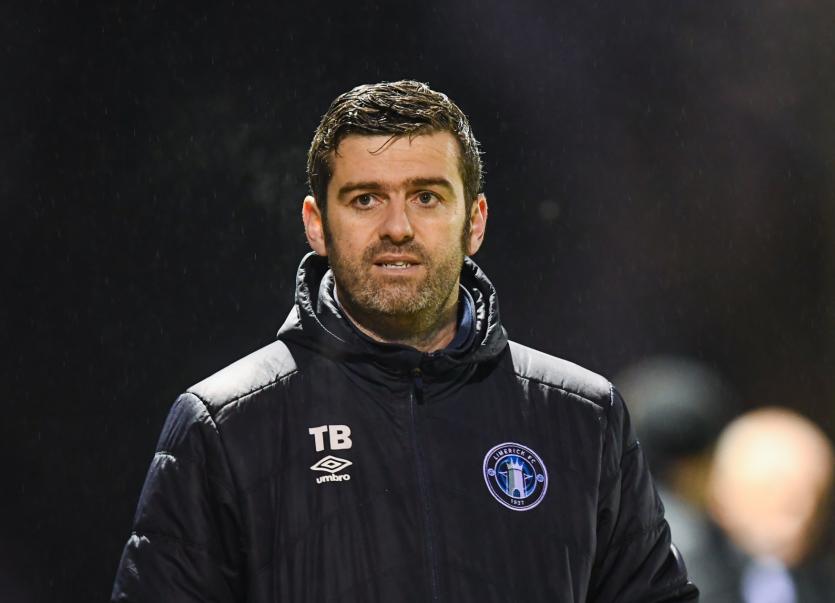 Limerick’s hopes of securing a promotion play-off place were all but dashed with the Blues’ disappointing 4-3 defeat to Cobh Ramblers at the Markets Field on Friday.

Manager Barrett said he was likely to give some gametime to inexperienced squad members over the five remaining league games.

“It is a difficult one. We might have at a look at some of the lads we brought in and blood them if we can and see if they are up to it yet at this level.

“Motivating? Yes, it can be. I suppose you have to identify motivators, what motivates players, It is up to themselves really, every player is different and every individual is different, so ultimately that comes down to the players themselves.

“I think we will have to mix and match and get some younger lads on the pitch or some lads who haven’t played and give them a go now.”

Limerick FC travel to Cobh Wanderers, of the Munster Senior League, for an FAI Cup fixture on Friday, August 9, 7pm.