Jerry Flannery reveals his reason for leaving Munster this summer 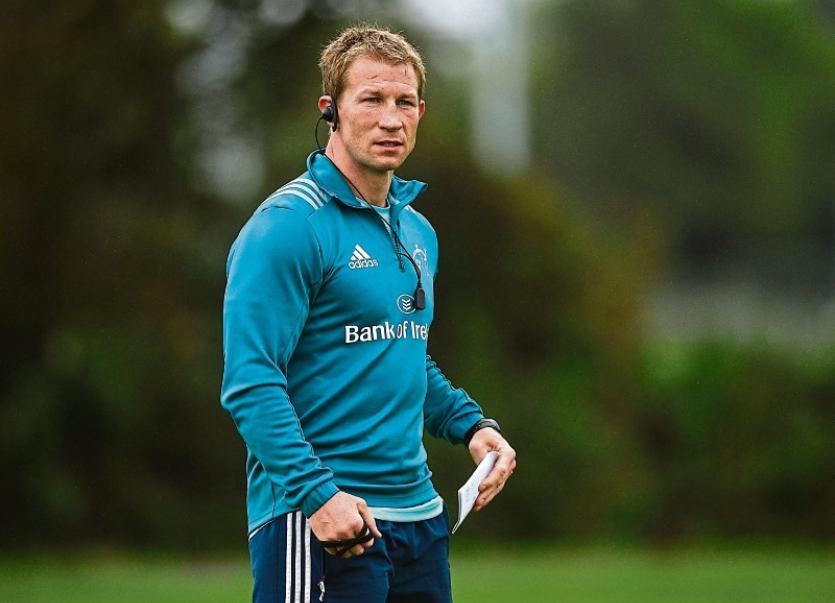 FORMER forwards coach Jerry Flannery has explained the reasons behind his decision to leave Munster this summer.

Limerick man Flannery said his decision to part Munster was a 'gut feeling'.

Flannery, who is a shareholder in JOE, appeared on Ireland Unfiltered to discuss his departure from the province this season.

Flannery said: "You get a gut feeling and it just didn’t feel right for me. And I’ve great time for the people in there and I could give you some reasons why I did step away.

"Coaching is very, very demanding and it can be possibly be considered selfish at times because your family and your kids they have to sacrifice quite a lot. If you look at Munster at the moment, the coaches that are there, Johann van Graan has travelled thousands of miles from South Africa.

"JP Ferreira has travelled from South Africa. Stephen Larkham’s come all the way from Australia, Graham Rowntree came over from England. So they’re actually sacrificing a lot more in terms of having to uproot their families to come over here."

"When I grew up I could run up to Thomond Park, where I live in Limerick now is very close to the training centre so we haven’t had to sacrifice the same as other coaches and that will be probably a test if after a couple of years or a year I start to go “Oh I really miss professional sport, I really miss coaching,'” he said.

"There probably won’t be an opportunity for me to go back into Munster and then that would be the case there where I have to sit with my partner and say, 'Would you be open to the idea of maybe going abroad? Maybe going to England or going to France?' and weighing that up then.

"But at the moment I’ve been lucky enough that I could afford myself the opportunity to step out of the job with Munster and if Munster can go on and win a European Cup next year and the following year then I’ll be delighted. It’s still the club I love."