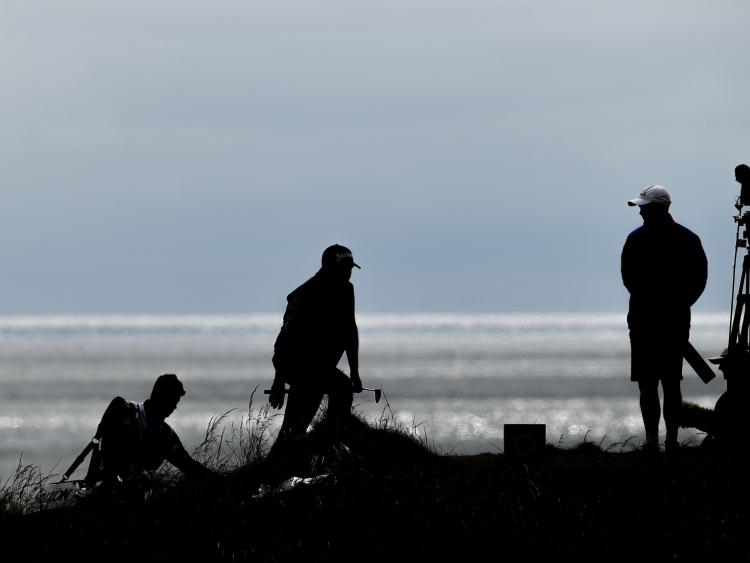 THERE was no joy for the three Limerick-based players who had made it through to the opening round of matchplay at the 118th Pierse Motors-sponsored South of Ireland Amateur Championship at Lahinch Golf Club on Friday.

Dean McMahon, of Castletroy Golf Club, suffered a 2 & 1 defeat to Gerard Dunne, of Co Louth, in their last 64 game in showery and windy conditions.

McMahon's Castletroy clubmate Jack Ryan, who had comfortably qualified for the matchplay stages with rounds of 71 and 73 in the 36-hole strokeplay qualifying rounds, suffered a 5&4 defeat to Sean Desmond, of Monkstown, in their tie on Friday.

To complete a disappointing Friday morning for locally-based players, Limerick Golf Club's Michael Reddan bowed out of the South of Ireland when suffering a 2&1 defeat to Tiarnan McLarnon, of Massereene Golf Club.

The field at Lahinch will be down to 16 players by Friday evening, with the destination of the famous old trophy being decided on Sunday.

Round 1 at Lahinch Golf Club