Tom Morrissey confident Limerick will be on point against Kilkenny 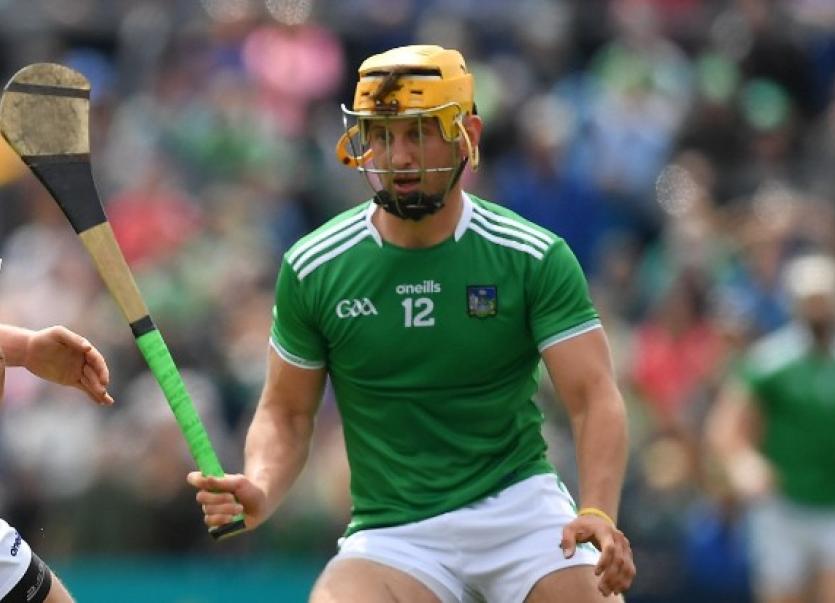 LAST year it was Tom Morrissey that stepped forward when the need was greatest against Kilkenny and the Ahane man is in no doubt that anyone of his team-mates would do likewise.

“I was lucky in that I was the one the ball came to and I got the score but someone else would stand up another day. It’s not even thinking as much as instinct, you know something has to be done so you just go and do it,” outlined Morrissey of his wonder point in the Thurles quarter final win last Summer.

“As an individual it’s not so much about showing leadership but about getting your hands on the ball and influence the game, to get yourself or other lads into the game and to stop the flow Kilkenny were on at that moment, ”he recalled.

“Hoping for a similar performance this weekend,” smiled the UL student.

“Obviously that was a great win for us as a group, to get over the line against Kilkenny, probably the strongest traditional powerhouse in the last few years - as an emerging team it was great for our belief to beat them last year, it was one of the big moments for this team.”

He explained: “Last year the Summer of hurling was a bit mad, and we were involved in a lot of big games, coming out on the right side in most of them. That Kilkenny game was a stand-out moment, no doubt, they’ve been top dogs for the last decade, so beating them in a knockout game, All Ireland quarter final, was massive for the group”.

For Morrissey the 2018 Kilkenny win was just another sign of the development of this Limerick group – especially their mental strength to win tight games.

“Obviously going out you want to beat teams well and give a good performance, and there’s a huge benefit in having had those tight games and coming out the right side of them. To get that experience, it’s massive for any team. We’re lucky as a team to have come out on the right side of those results for the most part, and sometimes when you’re in a situation where you’re looking down the final stretch and you’re in a spot of bother, you can remain calm and stick to the game plan we have, get over the line. Going forward we know that whatever situation we’re faced with, we have it in our locker to get over the line.”

Morrissey continued: “It was no different last year against Kilkenny in Thurles. When Richie Hogan got the goal it was looking bad for us but as a group we remained focused. The gameplan we had implemented all that day, we stuck to it and it eventually got us over the line”.