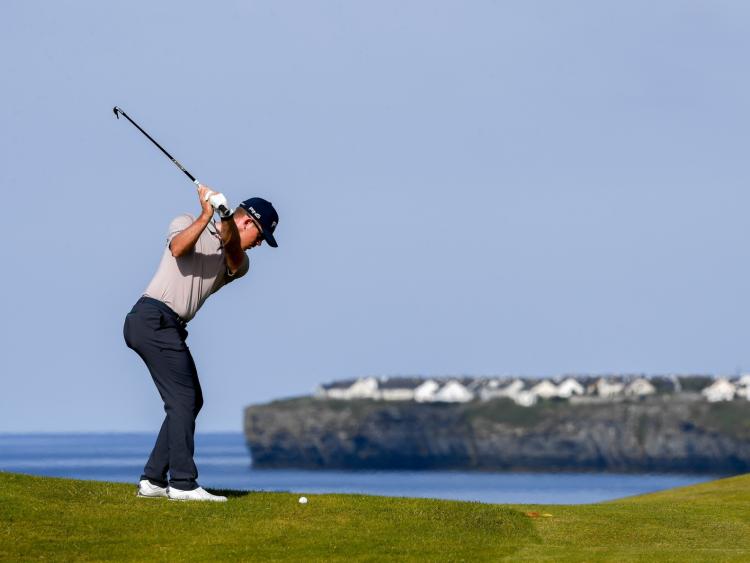 Three weeks after the cream of Europe's top professionals showcased their skills at Lahinch in the Dubai Duty Free Irish Open, it is the turn of Ireland's top amateur golfers to pit their wits against the famed West Clare links layout this week.

The top 59 qualifiers from the 36 hole strokeplay competition on Wednesday and Thursday will qualify for the matchplay stages of the 2019 South of Ireland which begins on Friday morning.

The qualifiers will be joined at the last 64 stage of the event by by five Walker Cup panellists, British amateur champion James Sugrue, John Murphy, Mark Power, Conor Purcell and 2018 South of Ireland winner Caolan Rafferty who have received a bye into the matchplay section of the championship.

Castletroy Golf Club's Jack Ryan was among the early starters on Wednesday morning, getting his round underway at 7.20am, while Owen O'Brien, of Limerick Golf Club, got his South of Ireland campaign underway at 8.50am.

Other Limerick-based morning starters on Wednesday at the 'South' include Andrew McCormack, of Castletroy Golf Club, and the Limerick Golf Club trio of Sean Poucher, Michael Reddan and Juston Kehoe.

The afternoon starters of Lahinch included Ciaran Vaughan and Michael O'Kelly, both Limerick Golf Club, along with Dean McMahon, Castletroy Golf Club, who is out in the last match at 3.50pm.

Leading names in Irish golf, Darren Clarke, Paul McGinley and Graeme McDowell are past winners of the South, while Padraig Harrington was twice a beaten finalist.

Pat Murray, when playing out of Limerick Golf Club, is set most recent local winner of the event in 2012, while Cian McNamara claimed the title in 2004.