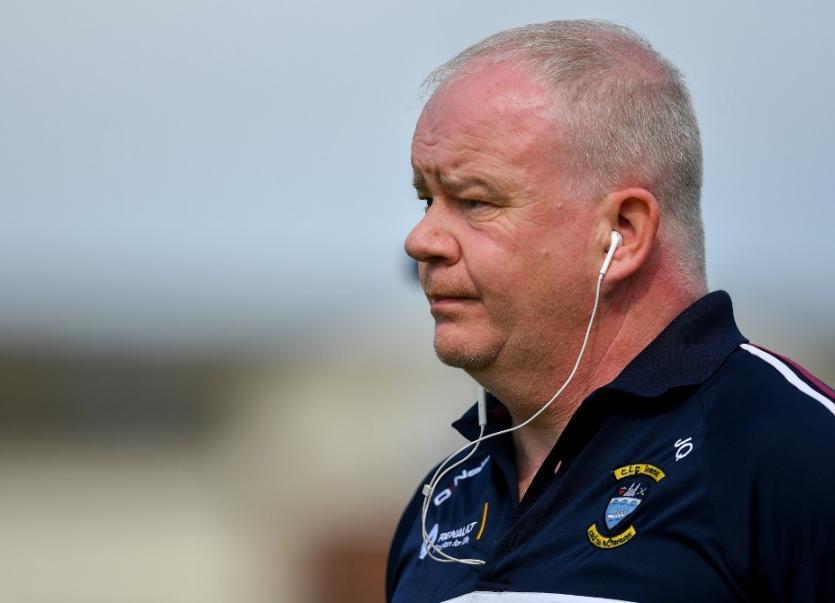 Weeks after leading the midlanders to a Croke Park Joe McDonagh Cup final appearance, the Limerickman has departed his role as manager, albeit the details of the departure are yet to be confirmed.

Although the men in maroon lost the McDonagh Cup final to Laois, Quaid guided Westmeath to league promotion in the Spring with an Allianz Hurling League Division 2A final win over Kerry in Ennis. They will play in the top flight next season in Group One along with Limerick, Tipperary, Cork, Waterford and Galway.

In January, Quaid and Westmeath won the Kehoe Cup title following a final win over Antrim.