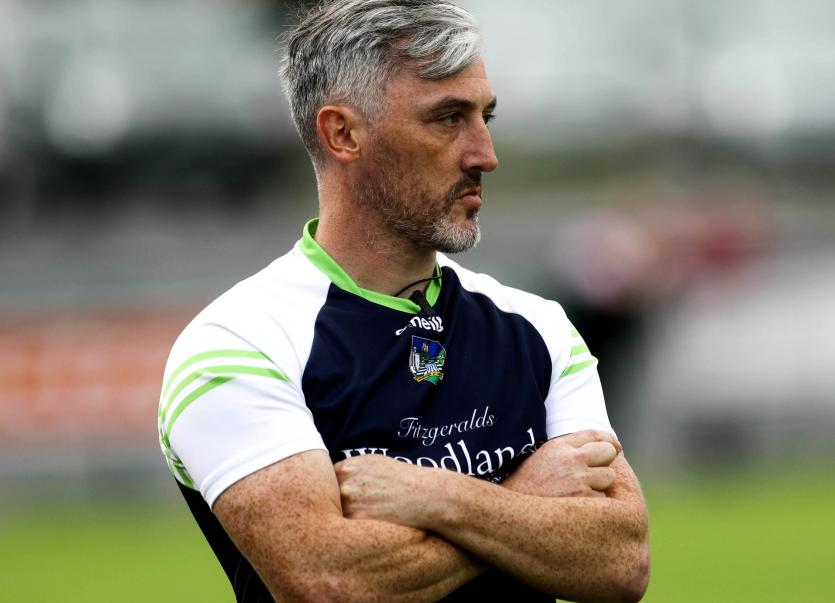 “It means so much to this group” Nash delighted with quarter-final berth. Limerick Camogie Bainisteoir Declan Nash expressed his delight at his sides qualification to the quarter final of the Liberty Insurance Senior Camogie Championship, despite a 19-point defeat to Kilkenny on Saturday.

The result mattered little, as Limerick secured third place in their group, with earlier wins at home to Offaly and Wexford enough to book a final six spot.

“The main aim after Galway was to put in the performance again and I think we got it in patches – we had some good play, but untimely, only doing it in patches against a team like Kilkenny, you’re going to pay the price.”

“Some of it was down to Kilkenny’s brilliance, the main difference in the first half was that we didn’t convert, we found ourselves 0-5 to no score down before we scored, having left 1-2 or 1-3 behind us.”

While Limerick have been in the senior ranks since winning the Intermediate title in 2014 they’ve failed to make the knockout stages, the importance of which was recognised by Nash, “It means everything to this group, they’re an exceptional group. It’s been 14 years since we were in the knockout stage. The majority of this group won’t even remember, because they’re between 19 and 22 years old. It is where they deserve to be, it is great for Limerick Camogie to have Championship Camogie in August.”

Limerick will prepare for a quarter-final against Tipperary on August 3, allowing a chance to recharge, “The two week should suit us. We are after a tough couple of weeks – with back-to-back games and dual players busy too. The extra week should help to create that extra bit of hunger too, as well as rest.”

“The result is disappointing today and we are hurting, but we have a quarter-final to look forward to and that is what this group have worked for during the last four or five years.” he added.