Opinion: Don't use media coverage as an excuse not to change structure - Donn O'Sullivan 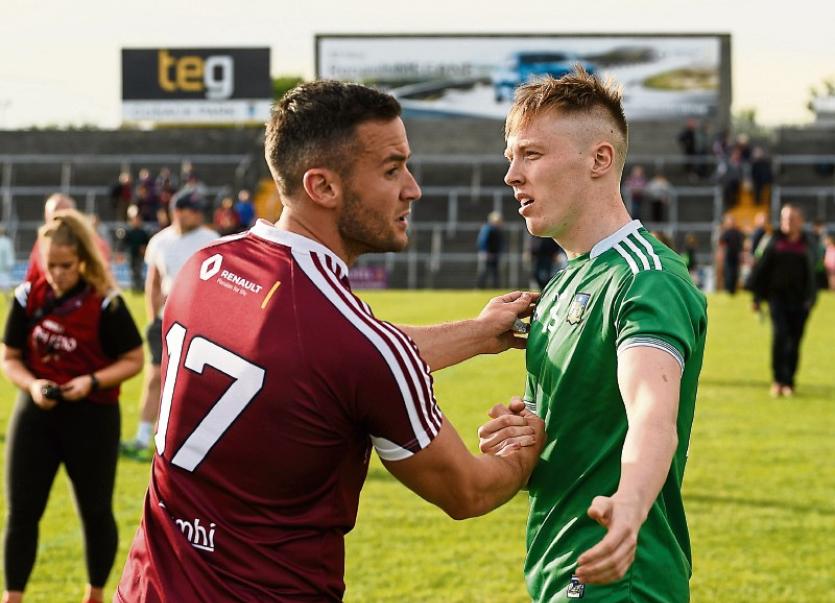 This week, The GAA’s Ard Chomhairle have unanimously agreed to send forward two separate proposals on the formation of a Tier 2 All-Ireland senior football championship out to the wider membership for discussion. A decision on the proposals will be taken at a Special Congress which will be staged at Páirc Uí Chaoimh on October 19, with a view to implementation in time for the 2020 Championship summer.

This is good news for football fans as their sides will be able to play in both the Sam Maguire championship and also have a second shot at silverware with the new proposals.

Proposal A will feature the Provincial Championships as present with the current four rounds of All-Ireland Qualifiers reducing to two rounds and open to teams from Allianz Divisions 1 and 2 and any Allianz Division 3 and 4 teams who qualify for their Provincial Finals.

The Tier 2 Championship format of Proposal A is a straight knock out competition for 16 teams from across Divisions 3 and 4 that do not make their Provincial Finals.

The reaction has been mixed, particularly in the national media.

There has been calls for something different, stating that 'there won't be enough media coverage for this tournament'

The media like to make it about themselves a lot of the time, but guess what, this time it ain't.