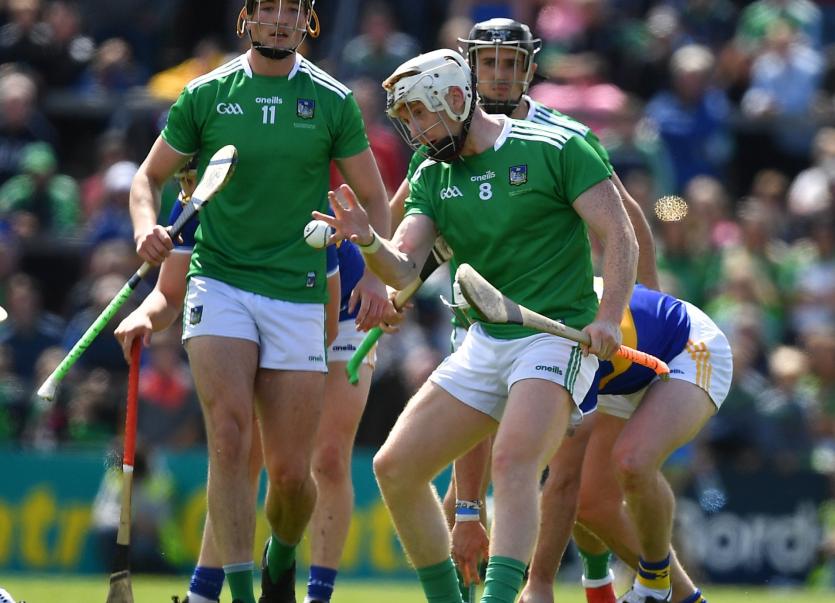 Lynch, who played a key role in Limerick's runaway Munster final success over Tipperary at the LIT Gaelic Grounds on Sunday, will tee off with Lowry at 7.45am from the first tee at Lahinch. The pair will be joined in their fourball by fellow hurling stars Shane O'Donnell of Clare and Galway's Joe Canning.

Former Muster and Ireland rugby captain Paul O'Connell, who has been coaching with Stade Francais in the French Top 14, has been drawn alongside English professional Andrew Johnston among the afternoon starters in Wednesday Pro-Am. O'Connell, al 11-handicapper, will set out from the 18th tee in the shotgun start alongside former rugby stars Keith Wood and Shane Byrne.

Limerick comedian and radio presenter Dermot Whelan, a 10-handicapper, is also among the afternoon starters in the PRO-Am as he tees it up alongside South African Major winner Trevor Immelmann from the 16th tee also at 1.30pm on Wednesday. 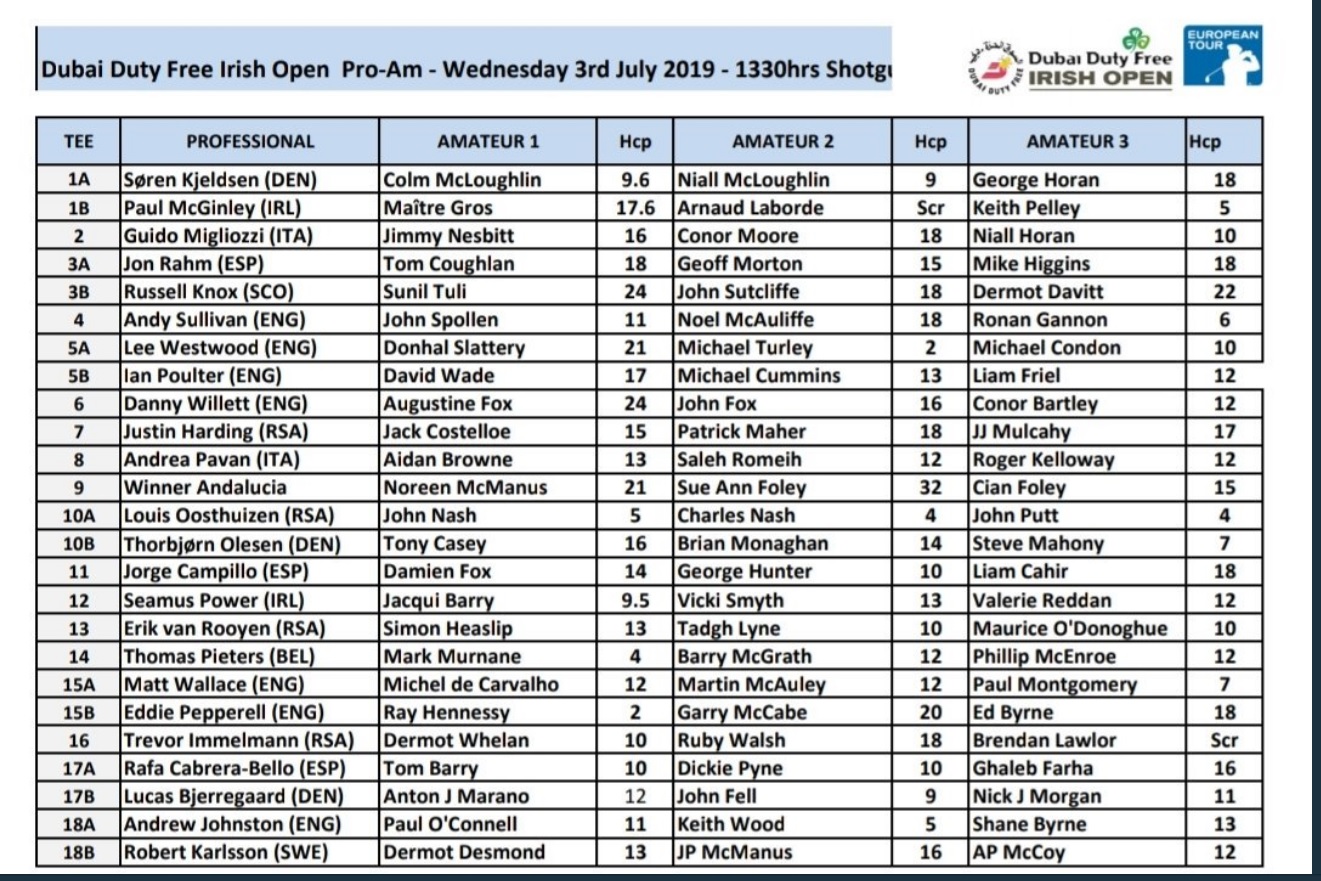 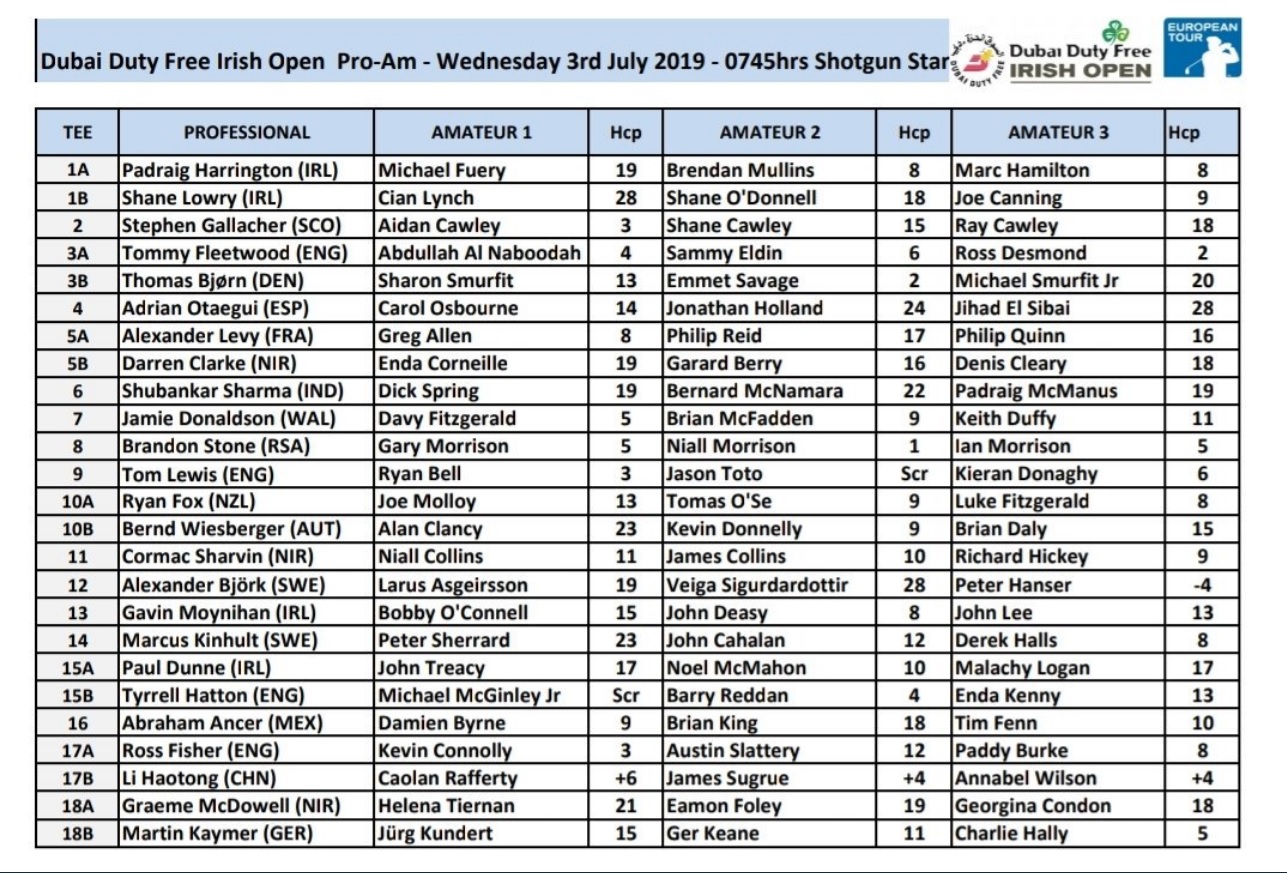 Lady captain of Lahinch Golf Club, Helena Tiernan, a native of Mungret, but now living in Monaleen, is in a grouping alongside former US Open winner Graeme McDowell.

One Direction star Niall Horan is among the afternoon starters at 1.30pm, as he plays alongside actor Jimmy Nesbitt and impressionist Conor Moore.