Munster Rugby star announces his retirement from the game 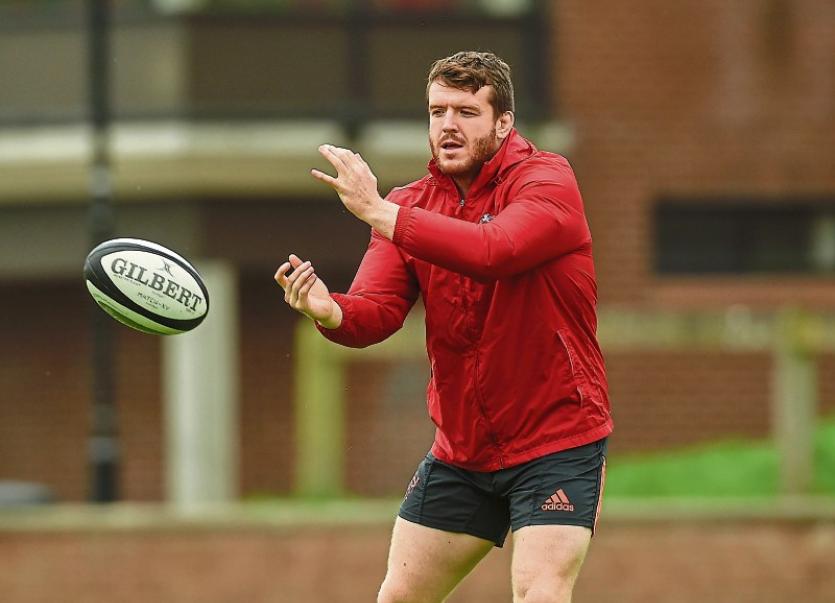 MUNSTER Rugby hooker Mike Sherry has confirmed his decision to retire from rugby this Monday morning.

Thirty one-year-old hooker Sherry said he had taken the decision to retire from the professional rugby with 'mixed emotions' and after an 'incredible journey.

Sherry revealed that the prospect of possibly picking up another contract was something he was 'very much pursuing, but the longer it went on, the more I realised my body was telling me to stop.'

Sherry made his Munster debut in 2009 and scored 12 tries in 108 appearances for the province.

The Garryowen clubman and former Ardscoil Rís student established himself as a first team regular in the 2010/11 season and was drafted into the Ireland squad for the 2011 World Cup.

He captained Munster for the first time against Scarlets in March 2013 at the age of just 24.

A few thank yous to everyone that made the last 10 years so special. pic.twitter.com/K87xj6DzIy

He battled back from injury to make his 100th Munster appearance against Ulster in April 2018.

The Limerick man signed a short-term loan deal with Gloucester last March which saw him remain with the Premiership side until the end of May.