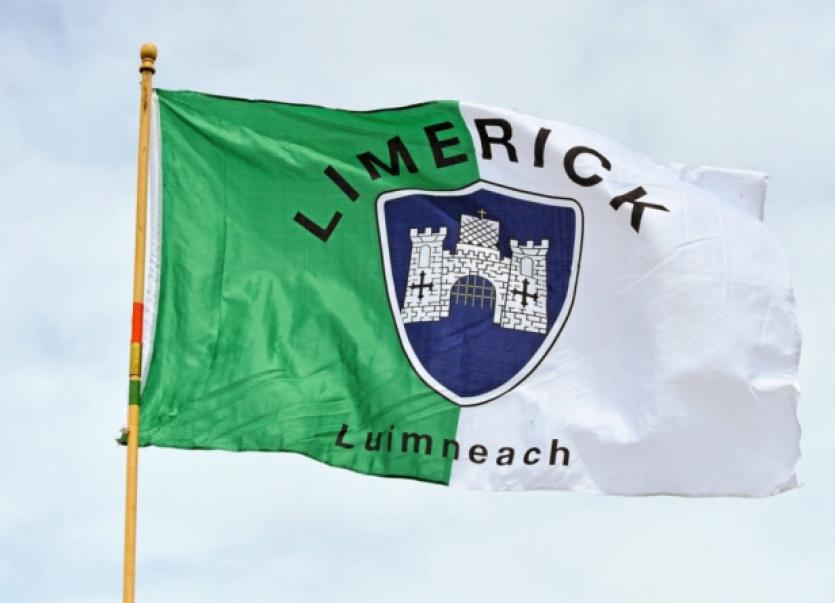 FIVE Limerick sides compete in John West Feile Peil na nOg this weekend. The annual U14 football competition is being hosted by Connacht GAA with 851 games to be played at close on 200 venues. Fifteen different venues will host 46 finals in 23 divisions making the event the largest ever Feile held to date.

Knockainey will play in Division Four of the ladies football section. Backed by seven of the victorious All-Ireland U14 panel, the south Limerick side are back to defend the title they won last year.

Knockainey are grouped with Galway duo St James and St Furseys as well as Conguish (Longford).

Also in the ladies football section, St Ailbes will be hosted by the Oran club, just outside Roscommon town

In Division Eight of the boys is Cappagh-Rathkeale. They are grouped with Kilmovee Shamrocks (Mayo), Tuam Stars B (Galway) and Boston.

In Division Eleven of the boys is Adare. They are grouped with Sligo duo Calry St Josephs and Easkey St Farnans and Patrick Rankin (Armagh).