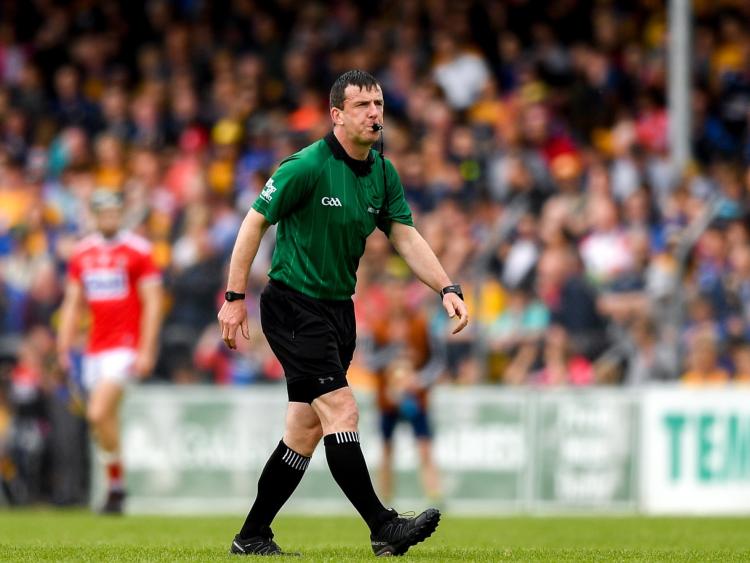 Carlow's Paud O'Dwyer has been confirmed at the referee for the 2019 Munster senior hurling final between Limerick and Tipperary on June 30. The LIT Gaelic Grounds will play host to the final, which has a 2pm throw in.

O'Dwyer has refereed Limerick already this season, taking charge of their loss to Cork on May 19 in the Munster Championship. John Kiely's men also had O'Dwyer in charge when they defeated Cork in last season's epic All-Ireland semi final in Croke Park.

The final will be O'Dwyer's third Munster Championship game this season, having also refereed last weekend's meeting between Cork and Clare in Ennis.