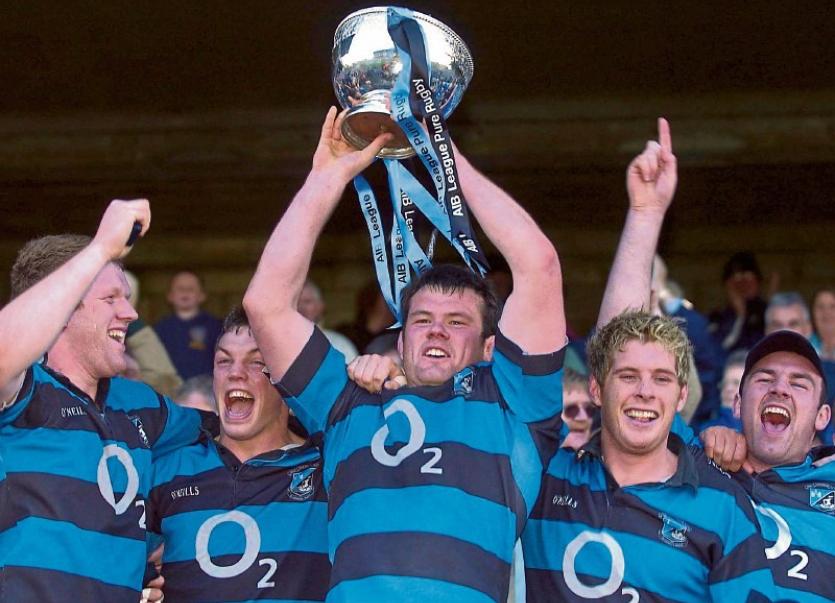 TOM Hayes is to take up a new coaching role with another All-Ireland League club after leaving Shannon RFC.

Hayes who took over the role of Shannon head coach in January 2017 is to take up a position at UL-Bohemian RFC next season.

Hayes took over as head coach at Shannon from Marcus Horan mid-way through the 2016/2017 when the side was languishing at the bottom of Division 1B of the Ulster Bank League.

Chair of Rugby, Graham Burns. “George Murray will be joining us as coach. Tom Hayes is also joining. Darragh, Olan, Christy & Cathal will support them. Anthony Murphy will join the group. Niamh Kavanagh will work with Graham further developing the game within adult and underage”

During Hayes' tenure as Shannon head coach, the Parish side won promotion to Division 1A of the All-Ireland League as champions of Division 1B.

However, Shannon were relegated from the top flight at the end of last season.

Hayes career began as a prop with Bruff RFC as a 14-year-old, before he joined Shannon.

Hayes won his first Ulster Bank League Division 1 title with Shannon in 2001/02 – the club’s first title since the glory days of the four-in-a-row.

Later Hayes moved cross-channel to play with English Championship side Plymouth Albion. The Limerickman played with Plymouth for three years before switching to Exeter Chiefs in 2008.

Hayes natural leadership abilities came to the fore in 2010 when he was appointed Exeter captain. In the same year, he led them out of the Championship and into the Premiership.

He remained on as captain for the next three seasons and over that period also led the club onto its first Heineken Cup appearance playing Leinster in Dublin in their first fixture. In all Hayes played 136 games for the Chiefs.

The Cappamore man was forced to retire from professional rugby in 2013 after a back injury ruled him out of play.