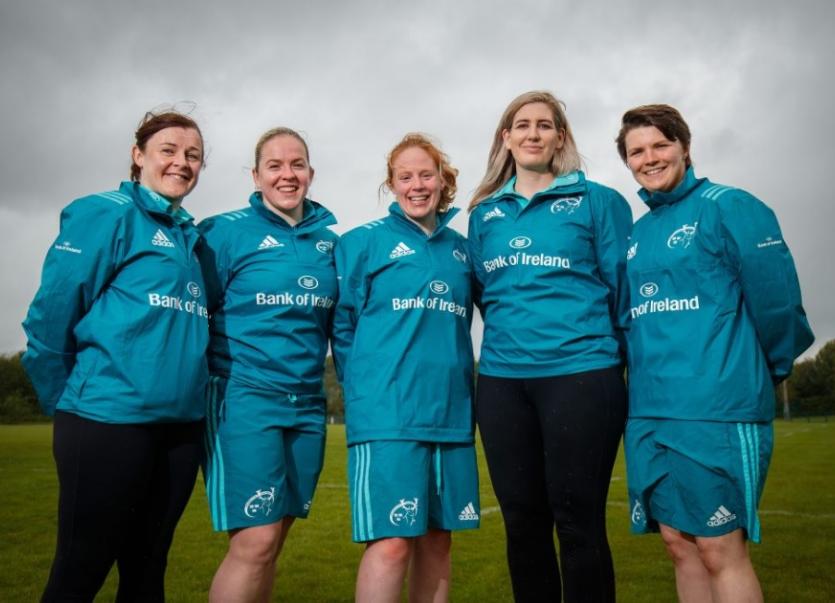 The coach and management teams for the Munster Women and U18 Girls’ squads have been confirmed ahead of the 2019/20 season. For the first time, both squads will be coached and managed by all female staff as summer preparations get underway ahead of respective Interprovincial campaigns in August and September.

Both coaching teams include a number of current and former Munster players as well as Irish internationals with 36-cap Ireland forward Laura Guest set for her third season in charge of the Munster Women’s squad, sponsored by Keane’s jewellers.

Munster and former Ireland international Fiona Hayes will take charge of the U18 Girls’ squad ahead of their Interprovincial preparations.

The 15-cap Ireland prop was a member of the 2013 and 2015 Six Nations winning squads and captained UL Bohs’ to the Women’s All Ireland Cup for a record sixth time earlier this year.

The Limerick native is joined by former UL Bohs’ and Ireland winger Mairead Kelly who comes into the position of assistant coach.

Munster and Ireland international Niamh Briggs will take up the role of technical skills coach.