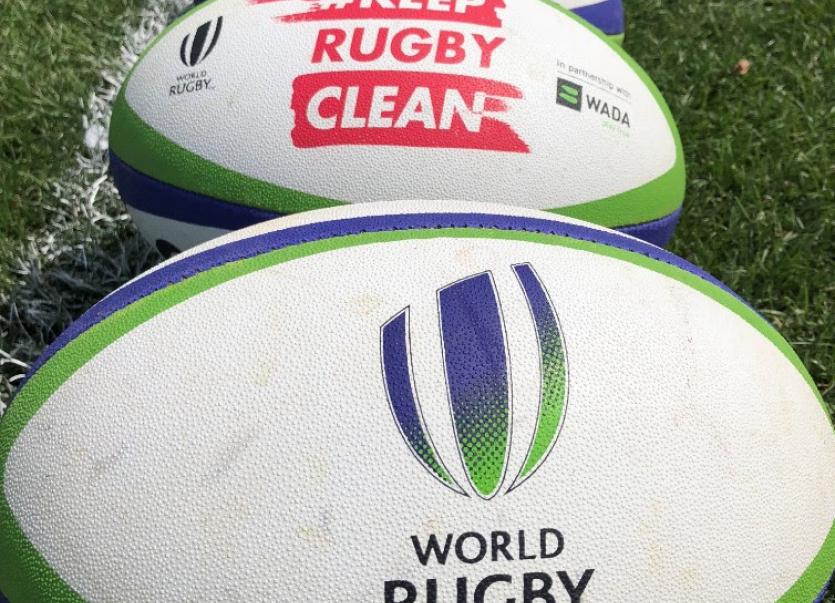 FIVE Munster players have been included in the Ireland U2O starting line-up to face England U20s in the fifth-placed semi-final play-off at the World Rugby U20 World Championships on Monday.

The game takes place at the Old Resian Club in Rosario, kicking off at 7.30pm Irish time.

Ireland U20s have already defeated England 42–26 in the group stages of this season's World Rugby U20 World Championships as well as on route to winning the Grand Slam in March.

The Munster representation includes a return to the side for Shannon RFCs Craig Casey at scrum-half. The former Ardscoil Ris star will parner Ben Healy, of Garryowen, at half-back.

Shannon's Jake Flannery make their ninth consecutive start for the Irish U20 side, this time lining out at full-back.

Cork Con's Jonathan Wren is named on the left wing, while in the pack Shannon's Thomas Ahern starts in the second-row.

Young Munster forward Josh Wycherley is listed among the replacements, along with Luke Clohessy, of Shannon.