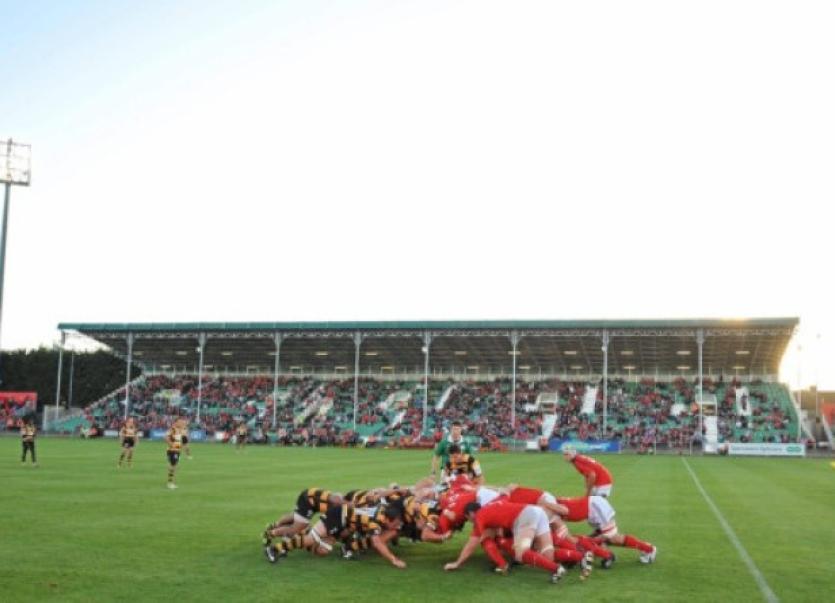 MUNSTER Rugby have been granted planning permission by Cork County Council for the construction of an indoor training facility at Musgrave Park.

The planned new facility will be built primarily for Munster’s underage sides and the surrounding community with local clubs, schools and community groups set to benefit.

A synthetic all-weather playing surface, a gymnasium, dressing rooms, treatment rooms, a kitchen and public toilets has been approved for construction at the Pearse Road end of the Cork stadium.

In terms of size, the all-weather playing surface will be 60 by 40 metres and the gymnasium will be 2,000 square feet.

The plans also include a new single-storey ticketing booth and increased parking for both cars and buses.

The facilities are at the centre of Munster’s strategy for growing the game in the province and engaging with the local community.

Acting CEO of Munster Rugby Philip Quinn said: "Planning has been approved and we have made an application to the large-scale sports infrastructure fund and we will be hopeful of a positive outcome. If it all goes well, work will start on the new facility at the end of the year or early next year once the grant funding is announced.

"We want a high-quality hub for provincial rugby and a superb facility for our surrounding community and that’s exactly what we’re going to bring for the region.

"The new facility will be available to local schools, clubs and community groups as necessary.

"The installation of our new modified 3G pitch has been a fantastic success and this is the next step for us.

"We want to engage with our local community and our 3G pitch has hosted all sorts of events in a number of different sports, not just rugby, since it opened last year.

"Long-term, we see Irish Independent Park as being a municipal stadium, open to all. Rugby will always be number one here but let’s engage, let’s get people in here to what is a fantastic sporting facility."

The planned upgrade in facilities at Irish Independent Park follows the installation of a modified 3G pitch last year.

All four of Munster’s Guinness PRO14 games in Cork sold out for the first time last season and the Ireland U20s played both of their home 6 Nations games at Irish Independent Park.

Six concerts will be hosted at Irish Independent Park this month during the off season for rugby.