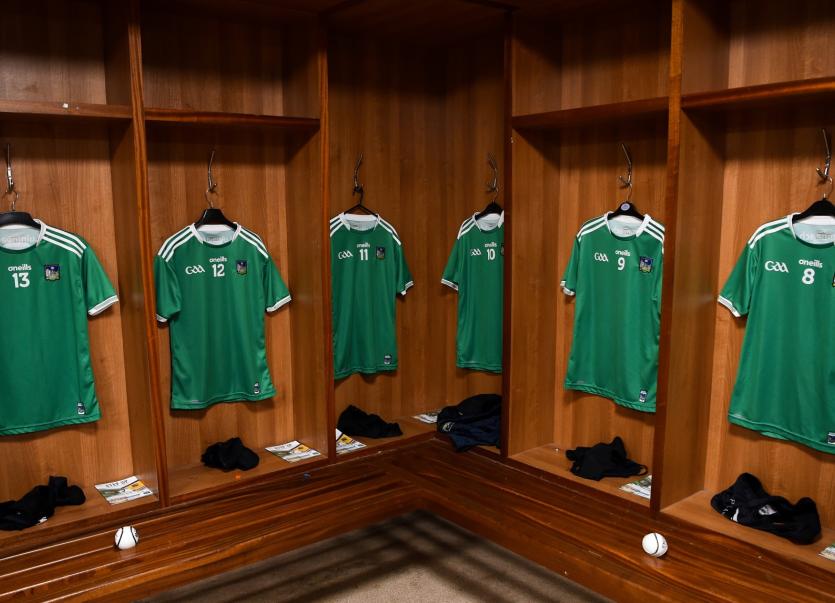 It's a opening game of the championship for Limerick, but round two for Cork, who beat Tipperary last Sunday.

The game has a 2pm start in the LIT Gaelic Grounds - the curtain-raiser to the 4pm start for the senior game.

The Limerick team is captained from full back by Micheal Keane, who is one of the six members of the starting team that saw championship action last year along with Jimmy Quilty, Colin Coughlan, Patrick Kirby, Diarmuid Hegarty and Cathal O'Neill.

There are 13 different clubs represented in the starting 15 with Ballybrown and Effin both with two players each.