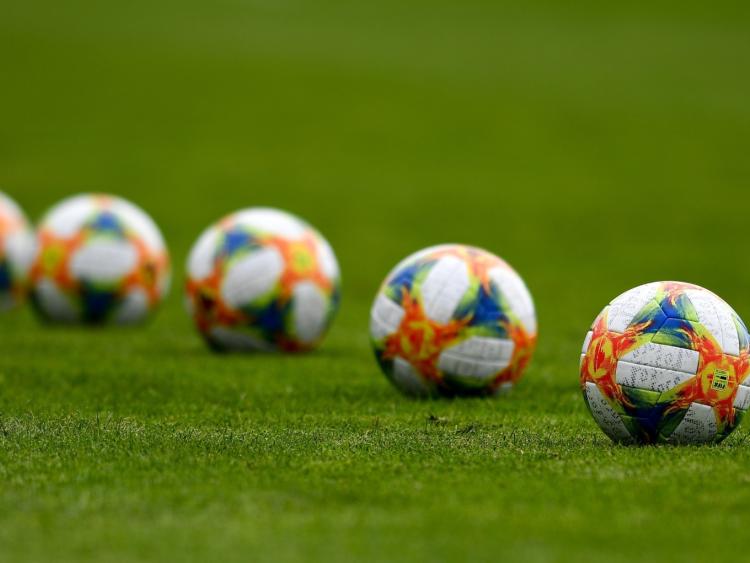 THE FAI and SFAI (Schoolboy Football Association of Ireland) have issued a joint statement re- calendar season football this Thursday evening.

The LDSL (Limerick District Schoolboy League) was among the leagues to move to a calendar season for schoolboy soccer this year.

The statement from the FAI and SFAI reads: The FAI and the SFAI note recent views raised by underage leagues in relation to the calendar season element of the Player Development Plan.

"The FAI’s PDP consists of 10 principles - principles 1-9 continue to be FAI Board approved policy going forward. Principle 10 is focused on the continuity of football and the most appropriate calendar in which to achieve same.

"The Board of the FAI is aware that a number of SFAI affiliate leagues have had difficulty implementing trophy football in the calendar season and feel their leagues would be better equipped to deliver trophy football by following the winter season in line with the school calendar.

"Following discussions between the FAI and the SFAI, the Board of the FAI have agreed the following:

"The FAI, in conjunction with the SFAI, are establishing a Committee to look into this particular matter and are aware that any change may pose challenges as the non-alignment of the Schoolboy season with the National League season can lead to difficulties for various stakeholders.