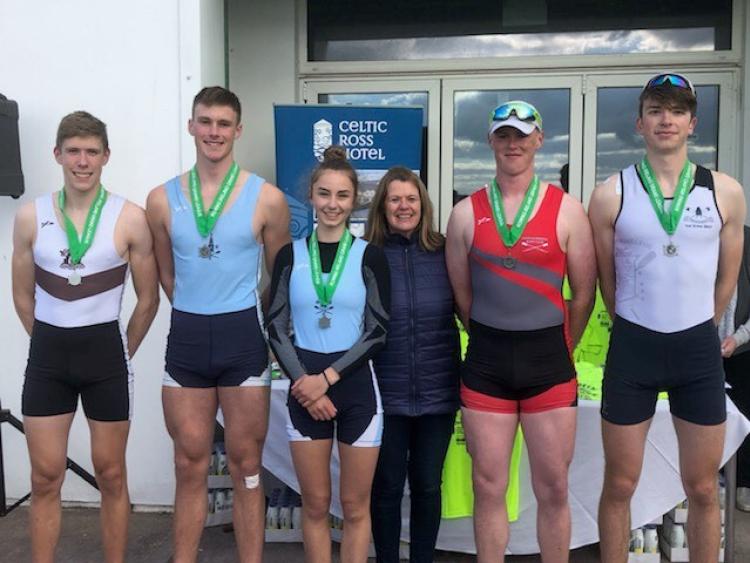 Rowing Ireland’s Lead Coach for Junior Men, Fran Keane has announced the Junior Men’s Team that will compete at the 2019 European Rowing Junior Championships in Essen, Germany on May 18 and 19 and the crew include's Limerick's own James O'Donovan of Castleconnell BC.

Rowing Ireland’s Lead Coach for Junior Men, Fran Keane said ” We would like to wish the team the very best of luck as they prepare to travel to The European Rowing Junior Championships being held on The Baldeneysee in the south of Essen. This crew has performed well at recent trials will compete at this event as they prepare to take part in the Junior World Rowing Championships in Tokyo in August. Well done to the athletes, their families and their clubs for all the hard work in getting this far.”