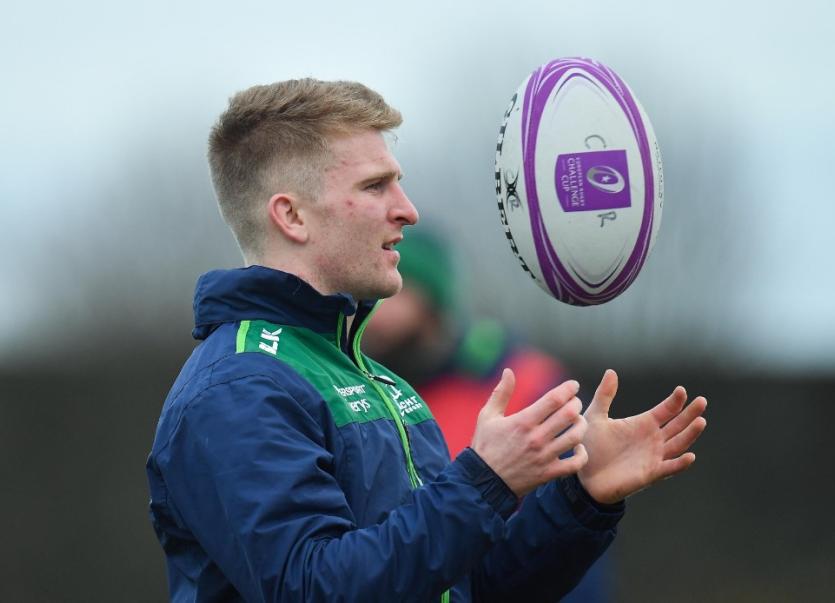 Stephen Kerins has signed with Connacht

Connacht Rugby have today announced that Young Munster scrum half Stephen Kerins has become the latest player from the Connacht Academy to earn his first professional contract. The Sligo man made his Connacht debut in the European Challenge Cup win away to Bordeaux in January. Kerins was also previously capped for his country at Under 20 international level as he featured in the Under 20 Six Nations Championship in 2016.

Connacht have also confirmed the signing of prop Rory Burke from Championship side Nottingham ahead of the 2019/20 season.

Burke was previously capped for Munster in the PRO14 championship before joining Nottingham in 2017. The 25 year old has gone on to feature prominently for the championship side. 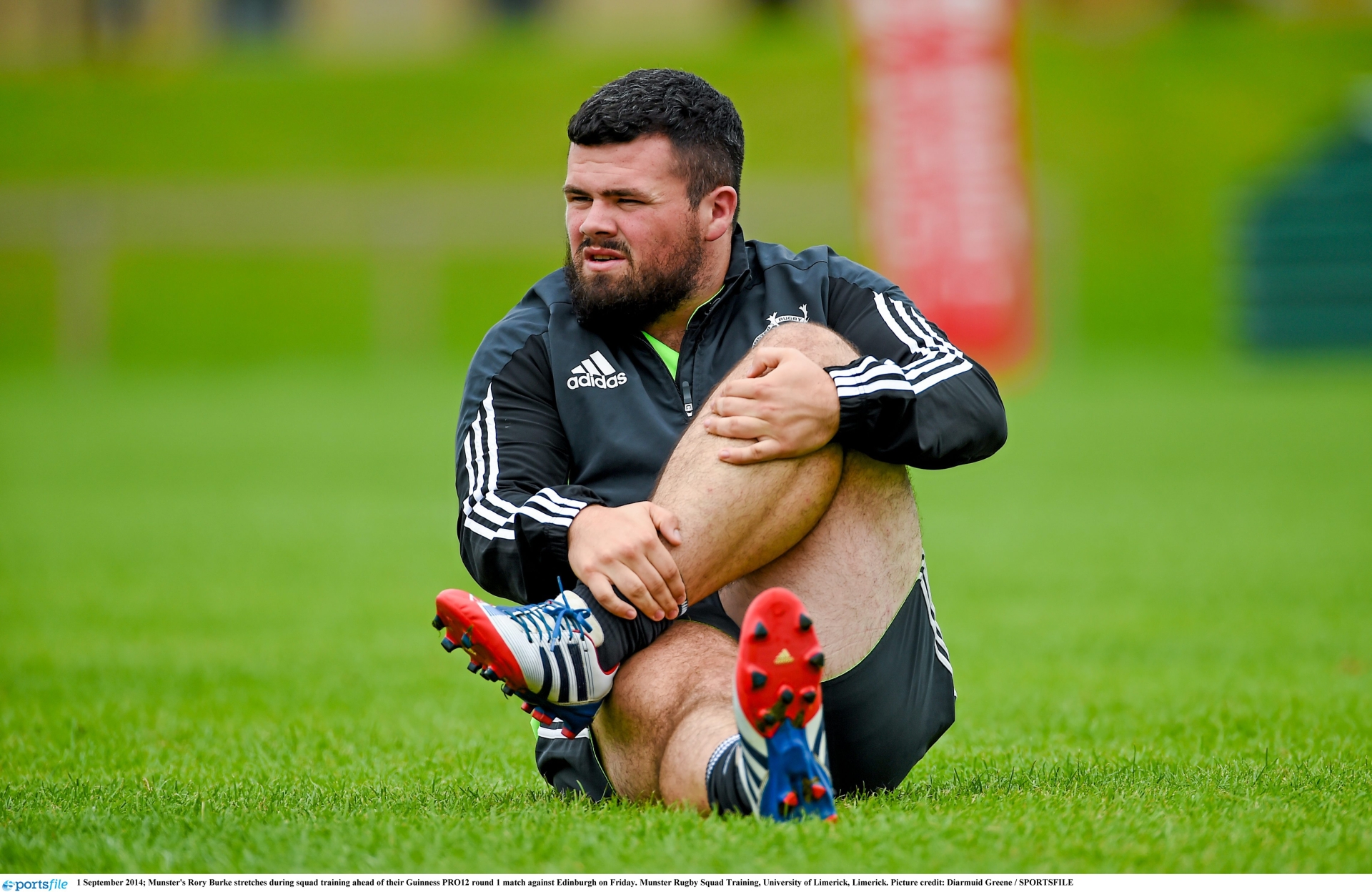 At international level, Burke represented Ireland at Under 20 level, playing in each of Ireland’s Under 20s Six Nations games in 2014 and in the IRB World Championship later that year.

Commenting on the latest additions to the Connacht squad, Head Coach Andy Friend said: “We are delighted to add Rory Burke and Stephen Kerins to our squad ahead of our 2019/20 campaign. In the season just gone, squad depth was really important to our success in qualifying for the Champions Cup. With more big games ahead that depth will be tested even further. Rory will give us another option up front, while Stephen’s graduation from the Academy will be needed to add to our list of scrum half options.”