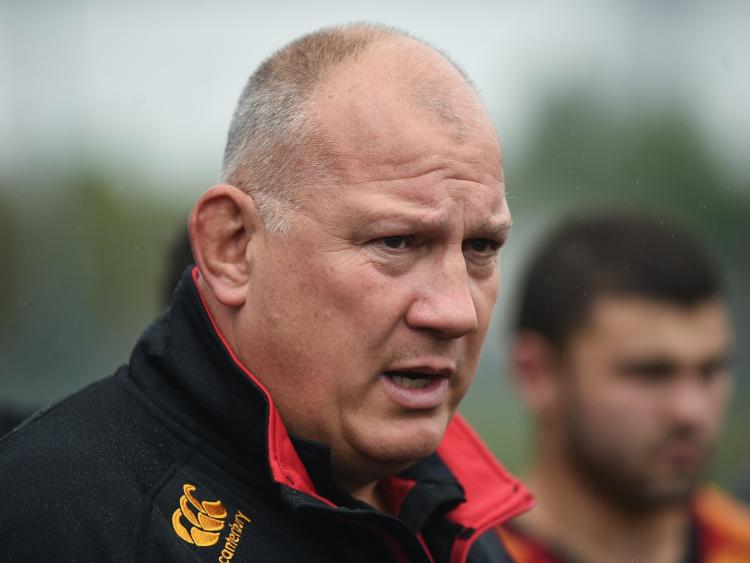 Former Wales Grand Slam winning coach Mike Ruddock is believed to be on Munster Rugby's shortlist for their soon to be vacant position of forwards coach. Ruddock, the current coach of Lansdowne in the All-Ireland league is being shortlisted to replace Jerry Flannery who this week turned down a contract offer from Munster Rugby. With Felix Jones also set to leave at the end of this season, Munster are now on the hunt for three first team coaches.

Ruddock was given control of the Wales team to face Romania in the run up to the 2003 Rugby World Cup, a match which Wales won 54–8 – their first win in 11 games. In 2004, Steve Hansen left his post as coach of the Welsh national side to return to New Zealand, and Ruddock was appointed to the job. In his first season, Wales completed the Grand Slamin the Six Nations Championship for the first time since 1978. He received an OBE in the 2006 New Years Honours List.

On 14 February 2006, Ruddock resigned as coach of the Welsh National Team when contract negotiations with the WRU broke down.

Ruddock also had success at U20 level with Ireland and is seen as an 'experienced' coach who could add value to Munster's backroom team.

With Munster in the hunt for three coaches, several names are sure to be linked with the club in the coming days. The province have informally approached Rob Howley to take the role as attack coach, while Ruddock and current Ireland U20 coach Noel McNamara, (originally from Clare) have also been mentioned by sources close to the club.

The Sunday Independent this morning mentioned that Munster were in talks with an experienced coach who is currently plying his trade in the English Premiership, however no names have been mentioned.

Make sure to keep an eye on Limerickleader.ie for this developing story which is sure to have plenty of twists and turns before official names are confirmed.