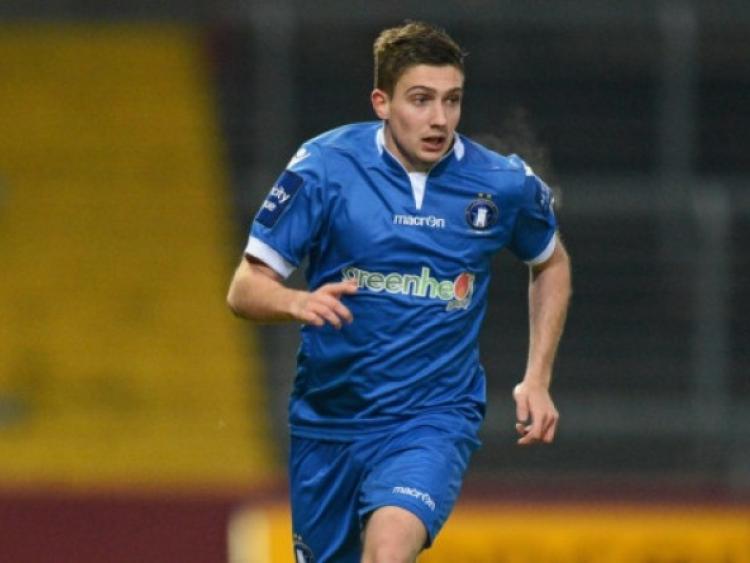 LIMERICK FC defender Shaun Kelly has a habit of scoring crucial goals at the Markets Field - but none have been more spectacular that his 84th minute winner against Bray Wanderers.

Kelly unleashed a piledriver from all of 25 yards out which flew into the net on Friday night to help Tommy Barrett's side earn a precious 1-0 win over Bray in their SSE Airtricity League First Division tie.

Recalling his stunning strike, Kelly said: "In the first half I probably should have shot instead of cutting it back to Hughesie (Jason Hughes), so when the ball came to me I just made sure I was getting the first touch and just hit it.

"Sometimes they go in and sometimes they don't. Against Wexford I should have had three, tonight was my one chance and I took it thankfully.

"A few of the boys were giving me a bit of stick in the changing room afterwards just mentioning that I definitely didn't mean it, but I could tell them it's not the first time it happened.

"It's great to get a goal, but it is all about the performance tonight. Conor Ellis, I thought, was super. He put himself about against two big boys up there, so with Ger (Barry) and Lee (Devitt) coming in and even Killian Brouder at the back with his block, they definitely stepped up and helped us get the three points."