Mixed injury news for Limerick ahead of Munster SFC against Tipperary 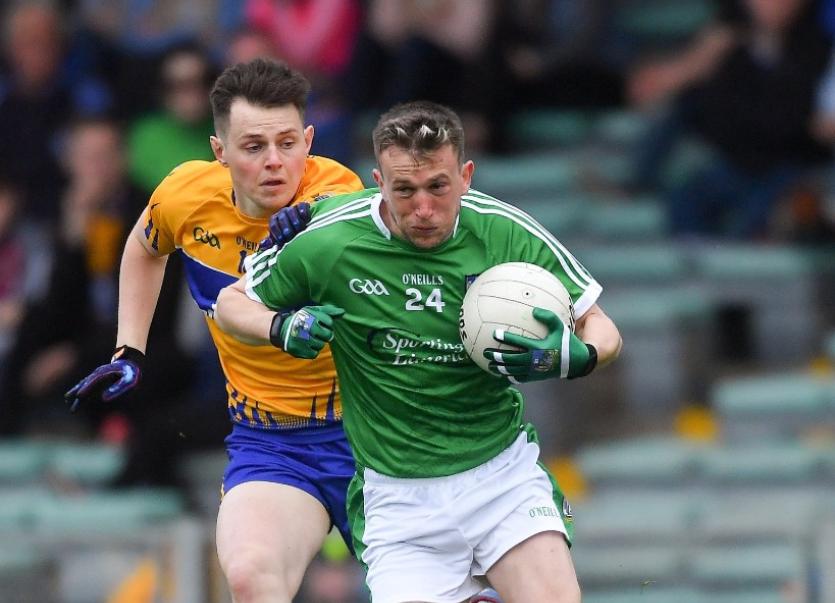 THERE is mixed injury news for Limerick ahead of Saturday's Munster Senior Football Championship tie with Tipperary.

A decision on both will be made at training on Thursday night with the Limerick team made public at 12noon this Friday.

Ruled out with another forward Davey Lyons and another attacking option Brian Donovan is understood to have left the panel in recent times.

However, there is a boost with news that James Naughton has joined up with the inter-county panel in the past week. The St Senans man played in the 2017 championship but hasn't been part of the inter-county set-up for the last two seasons.

Although not confirmed if Naughton will be in the matchday 26 for this weekend, he has trained with the panel this past week and on Bank Holiday Monday played for UCC in the Cork SFC.